“Canada’s Walk of Fame Festival is a unique fall performing arts event in Toronto,” said Melanie Hurley, Chief Executive Officer of Canada’s Walk of Fame. “This year, we are expanding the Festival to include a music showcase at the legendary Horseshoe Tavern along with our free lineup at Yonge-Dundas Square and our iconic Massey Hall series. It’s a celebration of the arts and there will be something for everyone.”

Headlining the Festival’s Massey Hall concert series are beloved musicians Natalie MacMaster and Donnell Leahy and The Tea Party. Tickets begin at $29.50 and are available for purchase at www.masseyhall.com, and www.ticketmaster.ca or by calling the theatre box office at 416-872-4255. Tickets for Natalie MacMaster and Donnell Leahy go on sale Thursday, August 20 at 10 a.m. The Tea Party tickets are on sale now.

Friday, September 25: From coastal Cape Breton to rural Ontario, two traditions meet, two fiddlers marry and a new sound is born. Be transported by this fierce fiddling duo as Natalie MacMaster and Donnell Leahy command the stage with an explosive celebration of raw energy and passion that infuses their traditional heritage with their taste for the contemporary. Special VIP tickets are available for $125 and include premium seats, access to a private post-show “Kitchen Party” hosted by the duo featuring live entertainment and an autographed copy of their critically acclaimed debut album One.

Saturday, September 26: To commemorate the 20th anniversary of The Edges of Twilight, The Tea Party will take the audience through a two-part performance, which starts with the legendary album in its entirety, followed by a mix of fan favourites.  A very limited number of VIP packages are also available through MapleMusic, online at www.ticketbreak.com/theteaparty.

Future Legends at the Horseshoe

The all-new music showcase at The Horseshoe Tavern on September 28 features rising stars of the Canadian music scene, including the talented musical styling of Ontario rockers Ascot Royals, the all-female rock quartet The Beaches, pop singer Ria Mae and Toronto-based duo Bellwoods. Tickets are $10and go on sale on Thursday, August 20. To purchase, visit www.ticketfly.com.

Taking place from noon -11 p.m. daily from September 29 – October 1 at Yonge-Dundas Square, the jam-packed Free Festival lineup has an exciting mix of programming from live music to book readings, dance lessons and performances and lunchtime workouts with Goodlife Fitness. There will also be food trucks, giveaways and nightly films.

“Now in its sixth year, Canada’s Walk of Fame Festival has become a must see celebration of the arts and the achievements of our artists,” said Michael Coteau, Minister of Tourism, Culture and Sport. “Festivals like this support local jobs, grow our economy, and attract culture lovers from around the world to Ontario. This unique performing arts event will be a wonderful opportunity to celebrate our homegrown artists and showcase their talents to audiences new and old.”

For a current schedule of programming visit canadaswalkoffame.com. Additional programming will be announced in the coming weeks.

Funding for the festival is provided in part by the Government of Canada through the Canada Arts Presentation Fund, which has the objective to give Canadians access to a variety of professional artistic experiences in their communities.

In addition, financial support is also provided by the Government of Ontario through Celebrate Ontario and the Ontario Tourism Marketing Partnership Corporation. The Festival media partner is the Toronto Star. 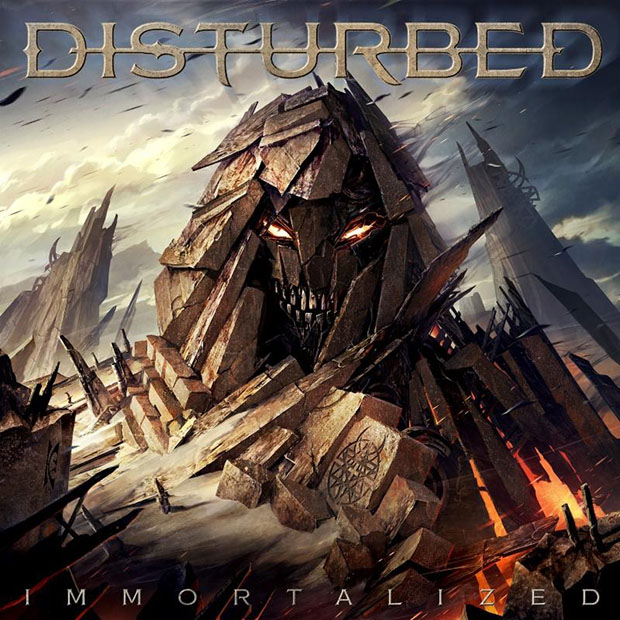 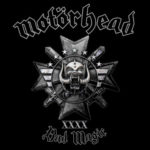