The Skinny: Nashville’s Better Off is now premiering “This Day Will Never End” – the third song released from their forthcoming sophomore full-length, Milk. The poignant track can be heard below.

“This is by far my favorite song on the record,” shares vocalist/guitarist Luke Granered. “One thing that I really like about it, is that the chorus isn’t consistent – the melody stays the same, but lyrics change, the length of it changes, and then the end of it, obviously, is this mantra saying, ‘This day grows old, but will never end’…and that is the exact feeling that I’ve felt anytime that I’ve dealt with depression or anxiety, and that’s so descriptive of that.” He continues, “The main lyrical content of the song though, is about looking back and kind of wondering if you did things right, and if you have regrets about anything and what you could have changed – and if it even would have been better if you had changed those things.”

Milk will be released on September 11, via Equal Vision Records. The album was produced by Arun Bali (of Saves The Day), engineered/mixed by Matt McClellan (Being As An Ocean, Better Off), and mastered by Kris Crummett (The Early November, The Story So Far). 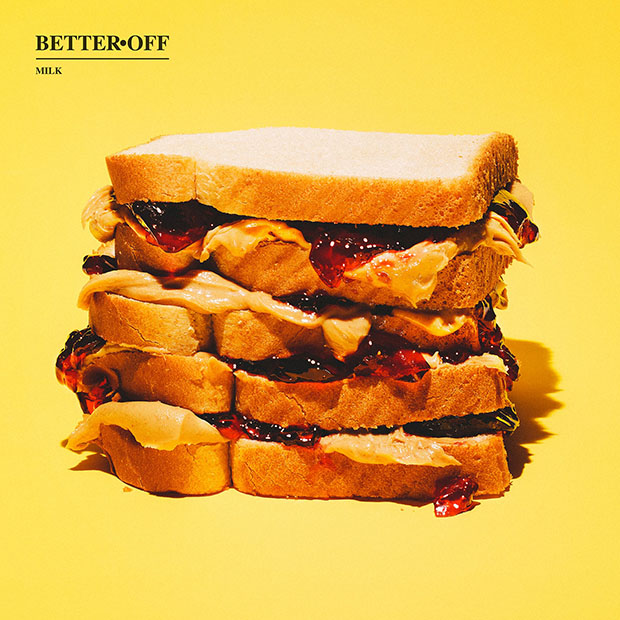