What a difference six years makes! From acting as a terrified student fighting zombies in Zombieland, to becoming a highly trained sleeper agent in American Ultra, Oscar-nominee Jesse Eisenberg is accepting numerous diverse roles to add to his film credibility.

In American Ultra, Eisenberg stars as Mike Howell, a pot-smoking convenience store clerk living in the small town of Linman, West Virginia.  He resides with his girlfriend, Phoebe, played by Kristen Stewart. Mike and Phoebe live a perfectly imperfect lifestyle in Linman, with Mike ready to make it official and planning the perfect proposal. What he doesn’t know is that he’s a highly trained government sleeper agent and has now been targeted to be exterminated.

After another uneventful shift at the convenience store, Mike spots two men in black toying with his car. The moment they start to attack him, Mike becomes activated and kills both. Surprised and scared, Mike is unaware of his ability to kill and immediately calls Phoebe. While on the run together, they encounter more government men hired to Mike and manage to fight them off, all while trying to piece together who Mike is and why he is wanted.

The film was surprisingly enjoyable as a fun-filled action-comedy.  It’s not just the story of a stoner, because that would be too repetitive, and it’s been done before. Instead, this movie has an interesting and unforeseen twist.  The plot line is like that of a typical video game with its main character on the road to self-discovery while trying to defeat bad guys with all the answers.  But it’s unexpectedly effective.

And who would’ve thought that Eisenberg and Stewart would be the ones to star in the film? In fact, I thought this film was in Stewart’s element considering how bland and awkward she can be, but she managed to pull it off well with good humour. Meanwhile, it was unusual to view Eisenberg fighting and killing, but he still had perfect comedic timing. Overall, the film was all in good fun. 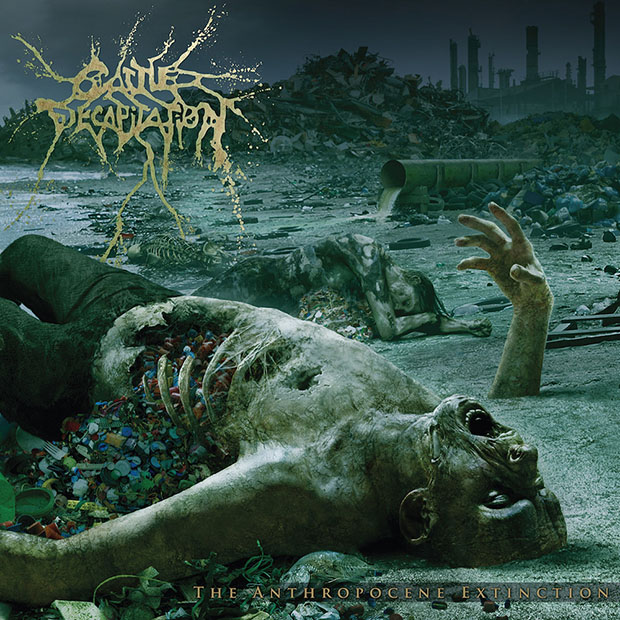 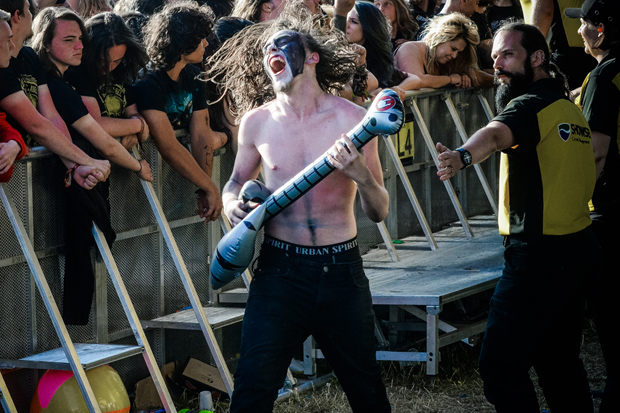