The Skinny: Yuck is back with a new track and a handful of US shows this August. The band is currently wrapping up work on their third album, which will be out in early 2016 – “Hold Me Closer” is our first taste of it.

Yuck’s new album has been recorded and produced entirely by the band in their London studio. Their new songs are wild and compact, centered and expansive, forward-thinking and referential. They are the output of a band that loves being a band, loves playing music, and loves touring the world over and over and over again. They’re songs that, in short, are exactly the songs that a great band like Yuck should be making. 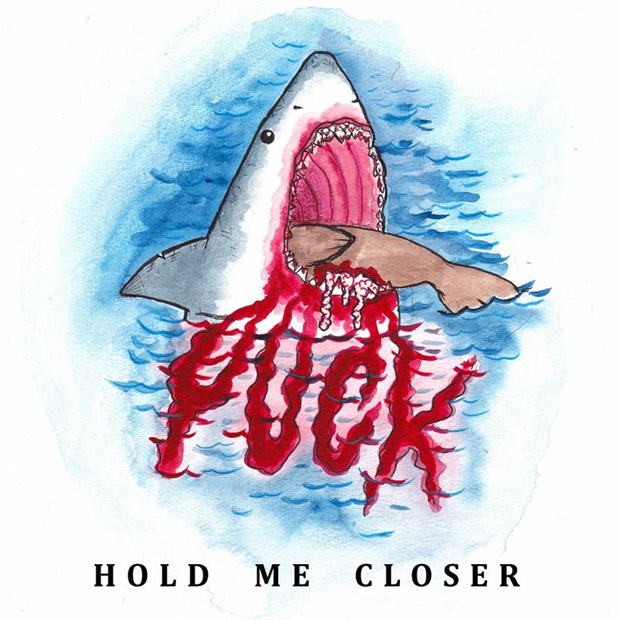 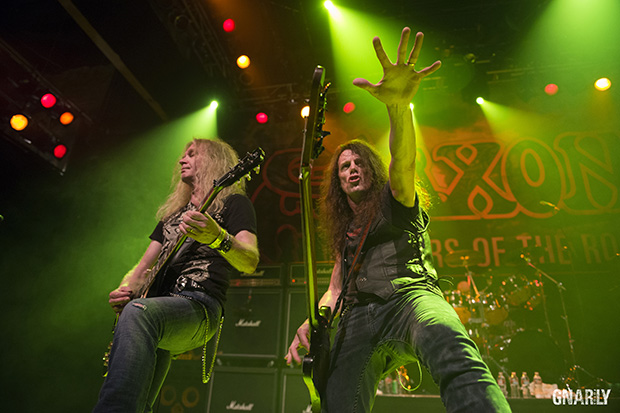 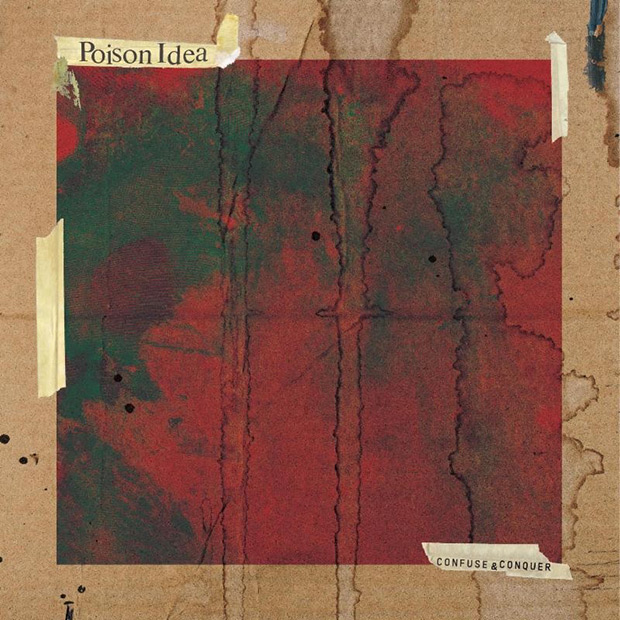