Iconic frontman David Coverdale brought his band of bad boys back to Casino Rama Resort for another serving of hard rock, Whitesnake style.  Only this time Coverdale was focused on his time as the singer/songwriter for Deep Purple in the mid 1970’s.  In May 2015, Coverdale released The Purple Album.  It was a reimagining of select Coverdale-era Deep Purple songs, played and recorded by his Whitesnake brethren.   Two thirds of the 95-minute set was vintage Whitesnake, with the balance taking us down a dark and heavier Purple road.

Coverdale wasted no time getting the ball rolling by opening the show with “Burn” from the self titled Deep Purple album.  These old and dusty gems sounded huge, with the tech and talent of this decade breathing new life into them.  Coverdale worked the crowd, signing album covers,  whipping his mic stand, and using the whole stage to get in front of as many fans as possible.  His signature growl was alive and well, with its raw power and his in-your-face candor intact after all these years and miles.

The show was really a greatest hits package, and a pair from “Slide It In” led into another Purple song, “The Gypsy”.  “Give Me All Your Love” from their self titled 1987 release was followed by “You Keep On Moving” from 1975’s Come Taste The Band, his last album with Deep Purple.  Touring keyboardist Michele Luppi added the signature Jon Lord sound as best he could with the electronic keyboards he brought.  But nothing takes the place of the technical prowess of Lord as well as the roaring storm that a Hammond B3 and Leslie rotary speaker bring to the table. “Mistreated” and “You Fool No One” from Burn were as powerful and relevant at this show as they were nearly 40 years ago.

Newcomer on guitar, Joel Hoekstra played as huge as his actual stature on stage, with all the requisite rock star trappings and cues.  Guitarist Reb Beach and Hoekstra each performed very different and equally compelling guitar solos.  Whitesnake veteran, drummer Tommy Aldridge also hammered out a massive drum solo that would have John Bonham smiling, complete with nothing but his hands after tossing his sticks to the crowd.

The band ended the main set with “Bad Boys” and their megahit from 1982, “Here I Go Again”.  After a short break they closed out the night with “Still Of The Night”.  Coverdale doesn’t show any sign of slowing down his rock n’ roll game.  Surrounded by uber talented musicians, and buoyed up by a solid fan base, his game might be around for a while yet.

Give Me All Your Love

You Keep on Moving

You Fool No One

Still of the Night 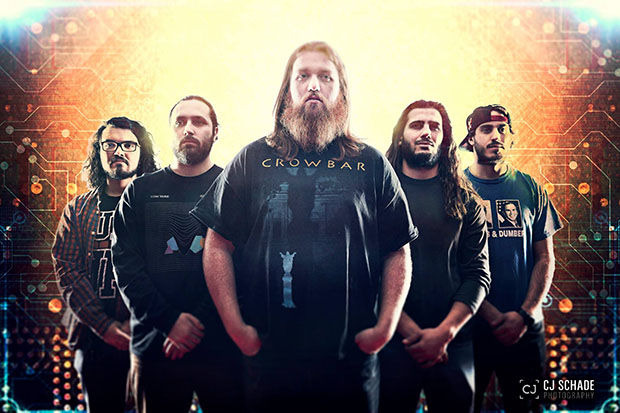