Full disclosure: it’s been a loooong time since I’ve paid any heed to what Soilwork have been up to musically. Everyone knows they were one of the first to employ the post-Scarve services of human drum machine and tireless sticksman, Dirk Verbeuren, who presently mans the throne for approximately 50% of metal bands currently in existence. Everyone should know about the Night Flight Orchestra, the awesome beard/dad/yacht rock side-project featuring vocalist Bjorn Strid and guitarist David Andersson. However, I can honestly say a Soilwork work hasn’t sullied my ears since 2003’s Figure Number Five. This may preclude me from delivering an educated opinion on the band’s progression over the past decade-plus, but it doesn’t mean an unfettered assessment of album number ten is impossible.

The Ride Majestic starts off on a strong note with the title track, a tune that’s about as melodic as melodic death metal can get before even ardent supporters will have to think twice about using melodic death metal as a describer, and despite it being as polished as a pair of Mafioso wingtips, it’s still an enjoyable slice of metal. Follow-up song, “Alight in the Aftermath”, travels along the same track, and generates hope that, even though it’s obvious the band aren’t going back to their roots, there’s still a decent album on tap here. Like clockwork, of course, this is exactly when it all starts heading downhill.

“Death in General” is half-ballad, all-milquetoast mainstream schlock rock, where “Enemies in Fidelity” and “Petrichor By Sulphur” may contain itemized checklists of metallic tropes – blast beats, spidery minor key riffs, palm-muted chugging – but it’s all obscured by a sense that the band is going through the motions as boring whole-note/power chord riffs give way to uninspired keyboard swells.

Strid makes a valiant attempt at stretching his range with some surprising singing in the choruses and Andersson and Sylvain Coudret are cracking off stellar leads like their lives depended on getting into Guitar Player Magazine, but it sounds like Soilwork is stuck trying to do what many of their contemporaries are doing: injecting some of their heavy past into the present. Trouble is, saccharine slickness has come to dominate their sound and the dichotomy of one against the other makes for clumsy bed fellows that not even a good Night Flight Orchestra/Steely Dan-inspired number like “Father and Son Watching the World Go Down” can carry on its shoulders in redemption.

01. The Ride Majestic
02. Alight In The Aftermath
03. Death In General
04. Enemies In Fidelity
05. Petrichor By Sulphur
06. The Phantom
07. The Ride Majestic (Aspire Angelic)
08. Whirl Of Pain
09. All Along Echoing Paths
10. Shining Lights
11. Father And Son Watching The World Go Down

Check out the song “The Ride Majestic” here. 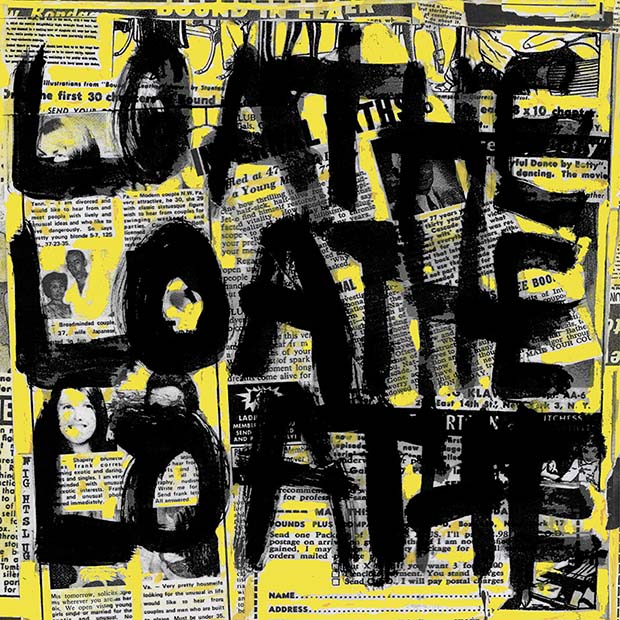 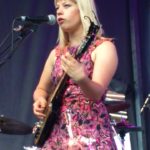