Well, I’ve spun through this seven track offering a few times now and have to admit that the ruthless element of the title certainly holds some water as Skinless batter through the likes of “Flamethrower” and “Funeral Cause” with, if I’m being honest, consummate ease. The problem is that listening to a band battering through seven, ten, six, five, whatever number of songs these days just isn’t holding my interest anymore.

For sure, Skinless are utterly fucking devastating and the guttural bellows of frontman Sherwood Webber are up there with some of the more traditional death metal vocalists I grew up with but, at the end of the day, Only The Ruthless Remain is nothing more than a solid, predictably relentless slab of brutality. It’s played at a ferocious pace from the off, the musicianship has little you can fault it on but, as is often the case with traditional death metal, the end result no longer leaves you thinking – “wow, this is the pinnacle of heavy music.”

I feel kind of guilty reviewing this album so negatively, especially when 25 year old me could have lapped this shit up all day long. So, looking at it through two sets of eyes, the 25 year old me can’t recommend this album enough, however the one in his early forties had quite simply lost interest after a few tracks.

Check out the video for “Barbaric Proclivity” here. 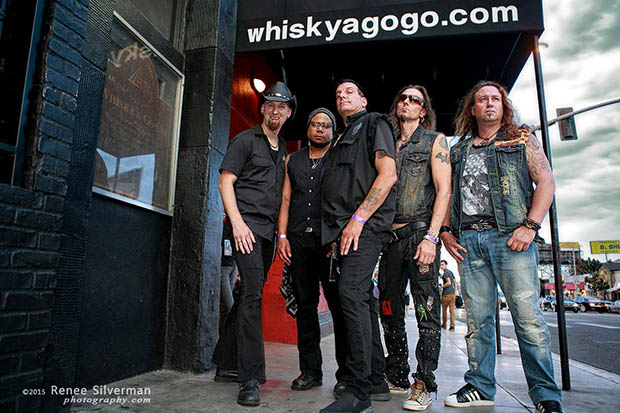 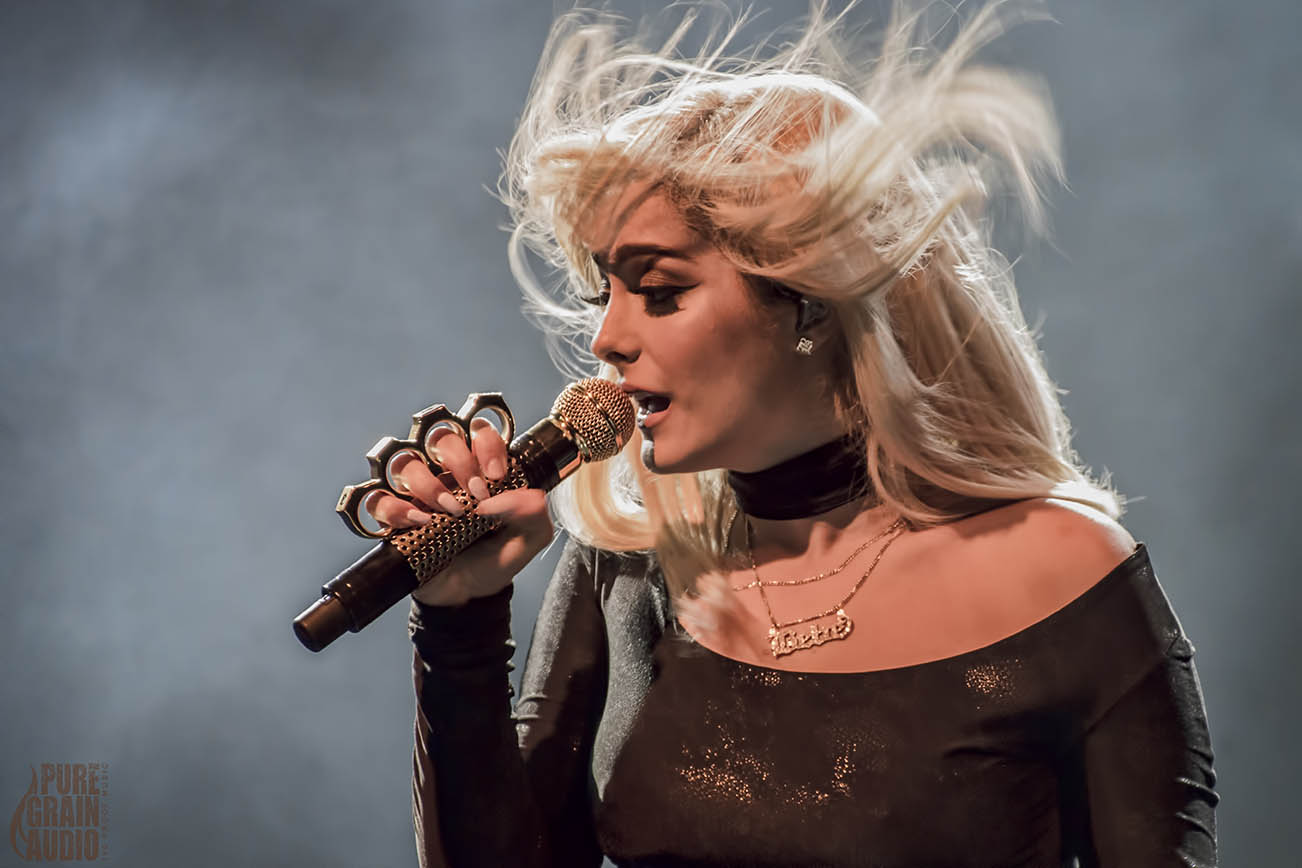