The Skinny: Legendary U.S. heavy/doom metal band, Pentagram, recently reunited with Peaceville Records for its new studio album, Curious Volume, due out August 28. “Walk Alone” is the latest track to be unveiled from the record. Described by frontman Bobby Libeling as “a song of devastation conquered by optimism and realization of self-worth. There is a light if you force yourself to look for it.” 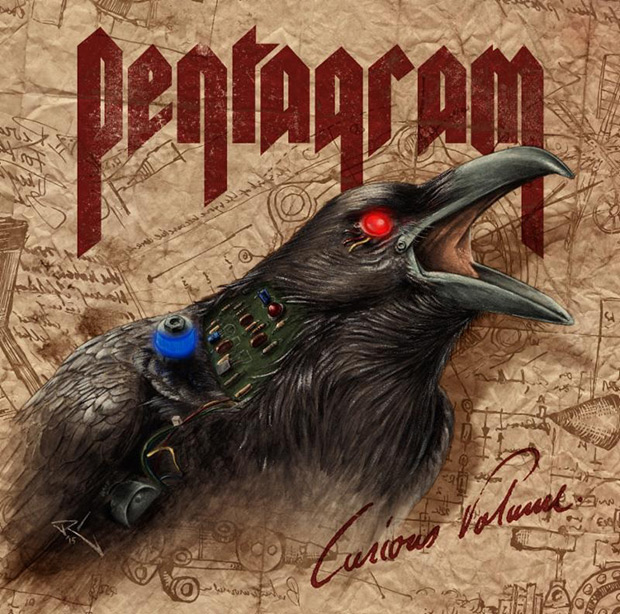 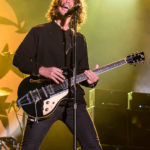 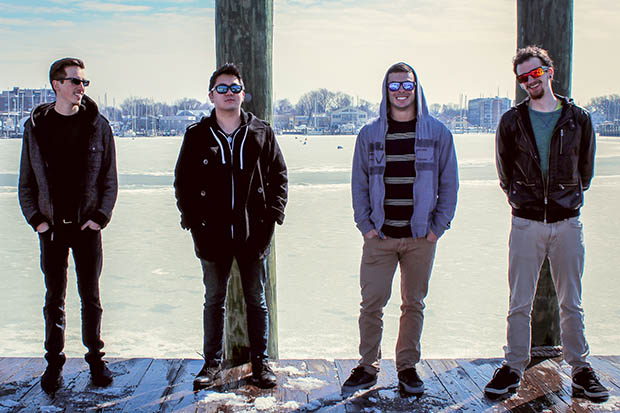