Pop punk bands, in general, don’t seem to stray too much from a winning formula. You get the album, it’s usually about ten songs long and they knock those songs out in about half an hour. Not so with New York-based alternative punk rockers Lila Ignite who, on their new album, Not Punk Rock, have popped out a two-disc set that clocks in at over ninety minutes. That’s a lot of punk for your buck but then, reading between the lines, Lila Ignite are not a band who do things by half.

The main issue though is the length of the thing and how, instead of turning this into two ten-track albums, the whole thing becomes a stamina test due to the fact that each track doesn’t deviate too much from the alt-pop-rock-punk path Lila Ignite have chosen. So, by the time you’ve reached about track twelve or thirteen, it’s becoming a bit of a struggle. Yes, of course you don’t have to listen to it all in one go but, if that’s the case, why, if you’ve got so much material, not split it into two albums?

Fair play to Lila Ignite for stepping outside the boundaries of the punk-rock album formula and doing something a little more daring, especially in a time when the youth prefer to digest their music one or two tracks at a time, rather than over the course of a full album but, you know what, sometimes it’s nice to just put on a punk rock album and it be exactly what you expect – thirty minutes of brainless, infectious pop.

Check out the track “Memento” here 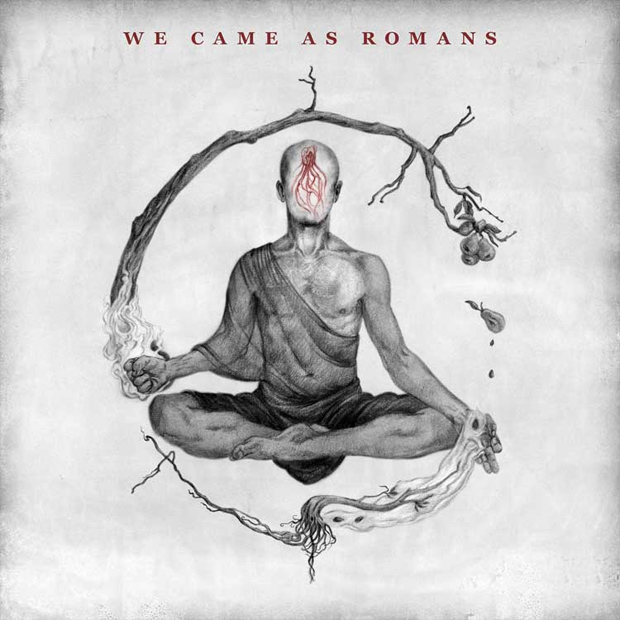 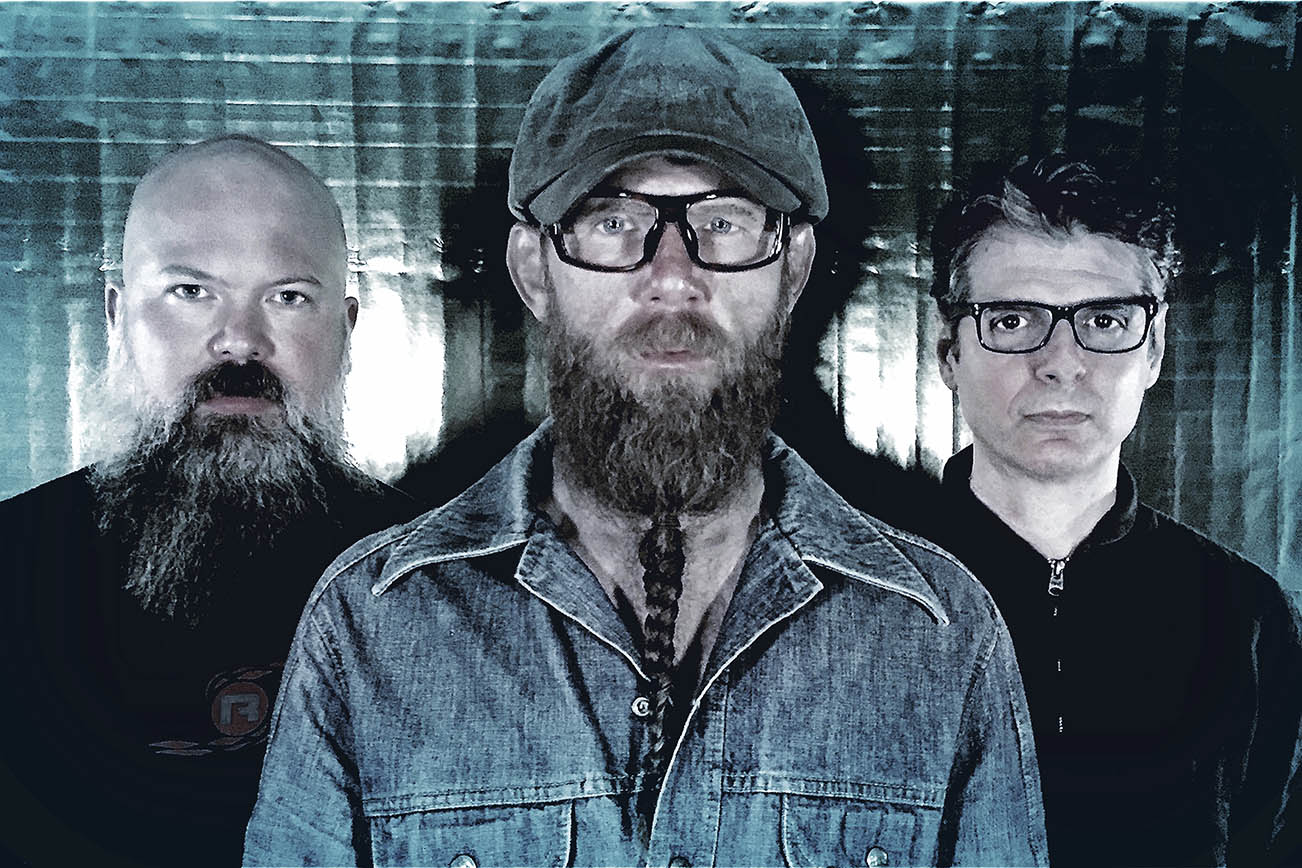