The Skinny: For Savannah, GA’s Kylesa, made up of Phillip Cope, Laura Pleasants and Carl McGinley, their seventh album, Exhausting Fire via Season of Mist, provides a crowning example of the positive output that comes at the hands of their incendiary and powerful, yet nuanced and colorful framework. Due out October 2, Kylesa has just shared the lead single from Exhausting Fire, “Lost and Confused.”

Following on the heels of the artistic broad jumps the band has exhibited since forming in 2001, Exhausting Fire hurls even more rulebook pages out the tour van window as Kylesa further explore and incorporate psychedelic rock, new wave, space-age twangy Americana, ’80s goth and death rock into their pitch-thick DIY punk/metal roots. But as much as change is a constant in their world, there exists connective tissue to the past despite Exhausting Fire being the most diverse, dynamic and fully-realized work of their discography.

“No band sounds like us and we don’t sound like any other band,” concludes Pleasants. “After all these years of experimenting with different styles and sounds, we’ve really developed our own thing and I can faithfully say that we sound like us. With this album, we’ve successfully made a record that incorporates all the elements we’ve always played with into a record that works on its own.” 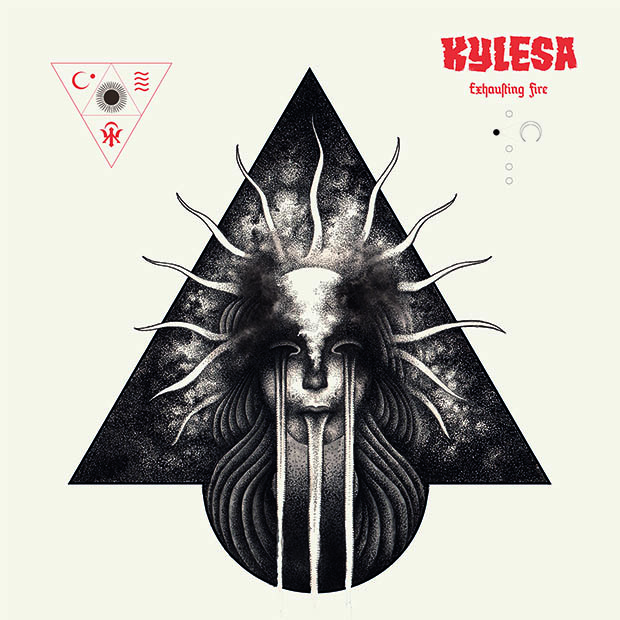 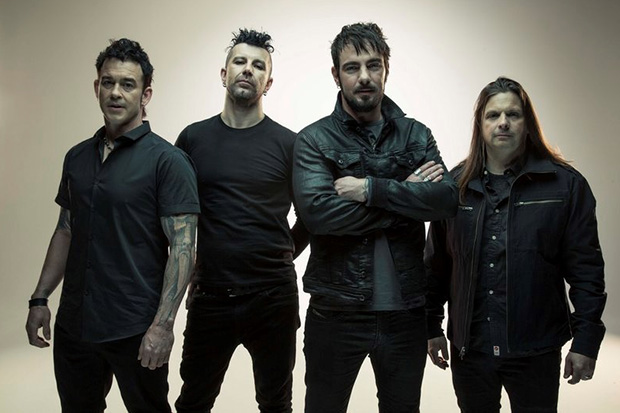 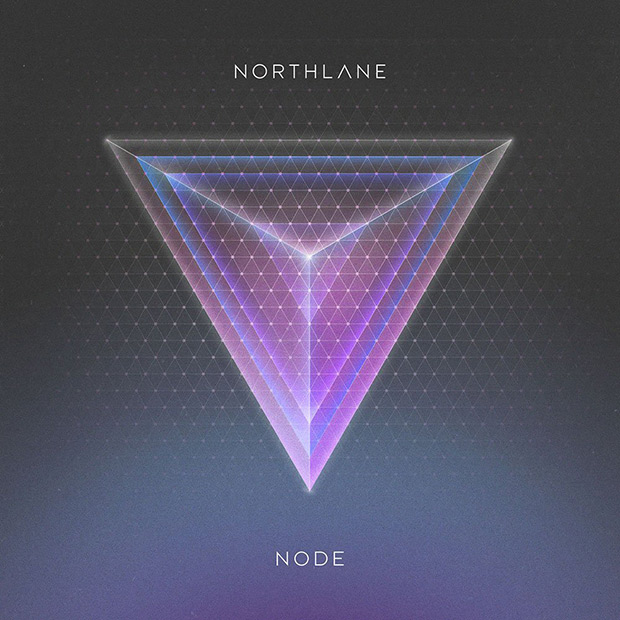