Blind Until We Burn seemed like it had so much promise when it was written down in front of me but, sadly, the actual physical end result isn’t quite as exciting as it seems. Part Mushroomhead, part Slipknot, part Motionless In White, Kissing Candice do look the part but their psychotic brand of electro/nu-metal/deathcore/serial killer ramblings just fall a little bit short of expectations.

It starts off quite promising for the first few tracks with “My Perfect Hell” setting the scene quite nicely with its brutal groove but, for every track like “My Perfect Hell” and “Recycled Lie” where Kissing Candice really get it right, there are tracks like “Chart Topper” where they just don’t hit the mark. You see, when the band get into their heavy groove, as they do on songs like “Decomposer”, Kissing Candice show a lot of promise but, just as they sound like they’re really going to smash you out of the park they somehow don’t manage to make it over the finish line.

And, to be honest, that’s a real pity because, as the album progresses, it does explore the kind of dark, claustrophobic, utterly bleak world inhabited by the likes of King 810. Away from the music for a moment though and, unsurprisingly, the masked look, as well as being a bit old hat these days, has seen them draw comparisons to that other masked band. Are those comparisons fair? Well, while there are tracks like “Tusk” which do conjur up memories of the early days of Slipknot, to be honest any other comparisons are just plain lazy.

Having seen photos of the band from their recent stint on Mayhem festival, it’s obvious the visual element to Kissing Candice does play a big part in making this horrorcore project work. I’m expecting that, when combined with some of the tracks off this hit n’miss album, the whole thing will click into place but, for now, the jury is out on Kissing Candice.

Blind Until We Burn Track Listing:

Check out the video for “Put ‘Em Up” here. 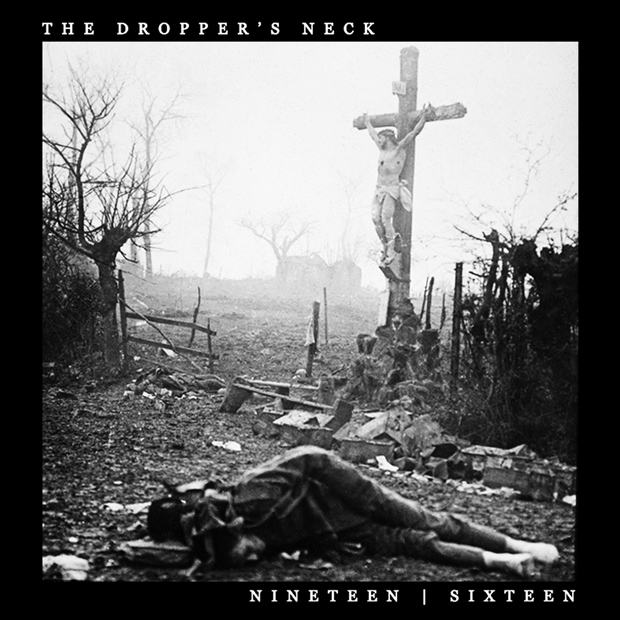 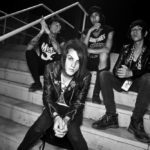