The Skinny: Canadian hyperblasters Kataklysm are back like a train that can’t stop its raging momentum! With the completion of their twelfth studio album, Of Ghosts And Gods, the band is prepared to unleash an aural assault of the best kind upon the masses. Today, the band has released a brand new track from Of Ghosts And Gods entitled “Soul Destroyer” – listen below.

Of Ghosts And Gods Track Listing: 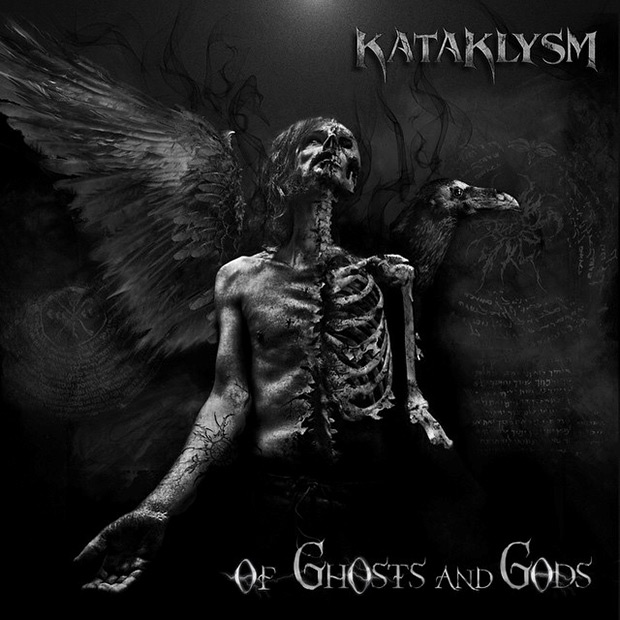 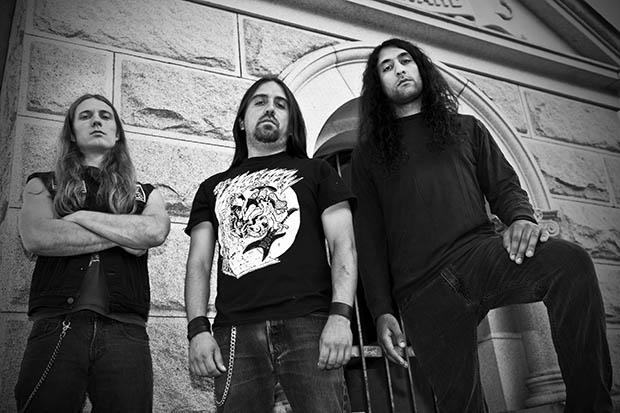 Interview with Archer; Lead Singer and Guitarist Dylan Rose Talks About His Band and New Album ‘Culling The Weak’ 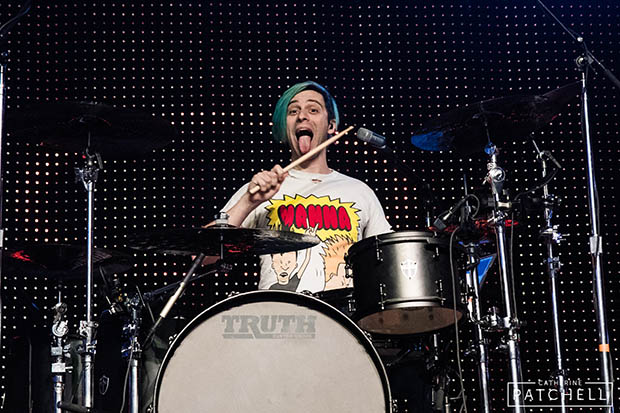