Akron, Ohio quartet, Ira Hill, released their latest EP, Just Keep Swimming, on June 20, 2015 and man, it’s a solid recording. Loaded to the gills with tasteful breakdowns, dueling harsh and clean vocals, and so much more, the group have taken their post-hardcore, melodic hardcore, pop punk, and metalcore influences and mashed them up perfectly. Need a taster of their tunes? Then grab the exclusive free download of their track “California Smile”.

Devon Drusky (vocals), Brian Clark (guitar, vocals), Dick Alkire (bass), and Jordon Marich (drums) keep pushing forward as quickly as they can. Thus far they’ve played all across and around their home State of Ohio, won the 2014 Gorilla Music Battle of the Bands Finals in Cleveland, played the 2014 Cuyahoga Falls date of Vans Warped Tour, and co-headlined Cleveland’s House of Blues in August, 2014. Much more to come! 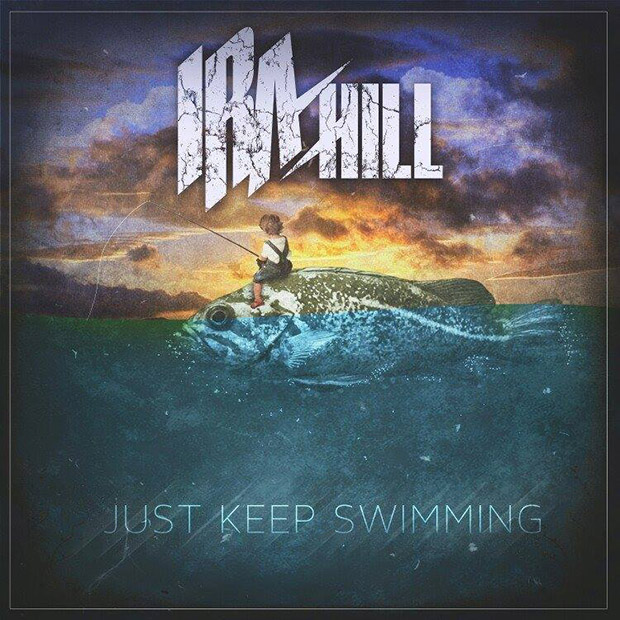 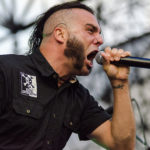