The Relapse Symphony is a hard working band that just won’t quit. Releasing two insanely catchy albums within a year of each other, TRS has gained fans faster than the speed of light. Lithium caught up front man Bret Von Dehl after a 21-date stint on The Van’s Warped Tour, to find out more about the band’s experience playing the summer festival and their new album, Born to Burn.

Jett: How did Warped Tour treat you?

Bret:  We had so much fun on Warped Tour. It was definitely the most challenging tour we’ve done, but that was a good thing. I like being put to the test. No matter how hard of a day at Warped it was, we were still so honored and excited to be out there that it didn’t matter. We played to some fantastic crowds and that made everything else worth it.

Jett:  Why did TRS play only a portion of Warped?

Bret: Not sure about how those scheduling things work. I’ve never booked Warped before, but I know all the people that work together to make this thing happen bust their asses. We just took what we were offered with a smile. We would’ve been honored to play ONE show.

Jett:   With Alex’s departure from the band so close to Warped, was it difficult to find another drummer?  How were the first few sets with him?

Bret:  Actually, everything kind of fell into place as if it were meant to be. The drummer who played with us on Warped, Tommy Vinton, had contacted me previous to all the drama happening.  But I didn’t think anything of it because we had Alex. Then, we didn’t.  So, I gave Tommy a call and we did the damn thing. The first few sets were amazing. Tommy is such a gifted musician. He is definitely the best drummer I’ve ever seen or played with. I’m a drummer first myself, so I know a little about what I’m talking about. Ha-ha.

Jett:  For The Relapse Symphony specifically, what’s the difference between a festival show and an intimate club show? Does it affect your performance?

Bret: I wasn’t sure how that was gonna go, to be honest. I’ve never played outside before. I quickly realized that TRS is TRS no matter what environment you put us in. The festival show didn’t faze us one bit.

Jett:  ‘Shadows‘ and ‘Born to Burn‘ were released only a year apart. Was the latter made from leftover material, or has writing been a major priority lately?

Bret: No, none of the songs from Born To Burn came from the Shadows’ writing sessions; they’re two totally different worlds. We wanted to make a record before we went out on Warped. We wrote an album, threw that away, then wrote an entirely new album in the remaining two weeks we had before we went into the studio.

Jett: How was the recording process for this album?

Bret: It was cool. We worked at it every single day for a little over a month – Ray and JC and myself all doing everything we possibly could to make this a badass album. We all played bass on it, Ray sang some harmonies, I did some screams, we did gang vocals, and I wrote the drums. It was a very fun and collaborative effort.

Jett:  From ‘Time is Running Out‘ to ‘Shadows‘ and now ‘Born to Burn’, your sound has gotten progressively heavier and heavier. Are you going to continue in this manner, (for example, maybe including screaming), or do you think you’ve found a niche where you feel comfortable and would like to remain?

Bret: The thing is, it’s not a conscious decision to ‘go heavier’. We write whatever comes out; whatever a song calls for. Those other releases were made when we were a brand new band. We were still figuring out a sound and we had a lot of people trying to help us with that, and they did a great job. With Born To Burn, Ray, JC and me did it on our own and I think we’ve finally come into our own as a band. I don’t think the new stuff will be heavier in the sense that it will have more screaming, or double bass, or anything like that. I just want to write great songs. We’re going to bring the rock in a very TRS fashion, like we always do.

Jett:  Can fans expect any collaborations in the future? (TRS and Ash Costello would be heavenly). Just sayin’.

Bret: Actually, I really wanted Ash on the song “Comatose” from Born To Burn because I love New Year’s Day. They’re such good people and good friends, but Ash was on tour at the time and it was just too difficult to work out. Maybe next time

Jett:  Where do you see the band in five years? Ten years? What are your goals?

Jett:  What would you like to say to your fans?

Bret: I love you, thank you.

Jett:  And thank YOU!  We appreciate your time. 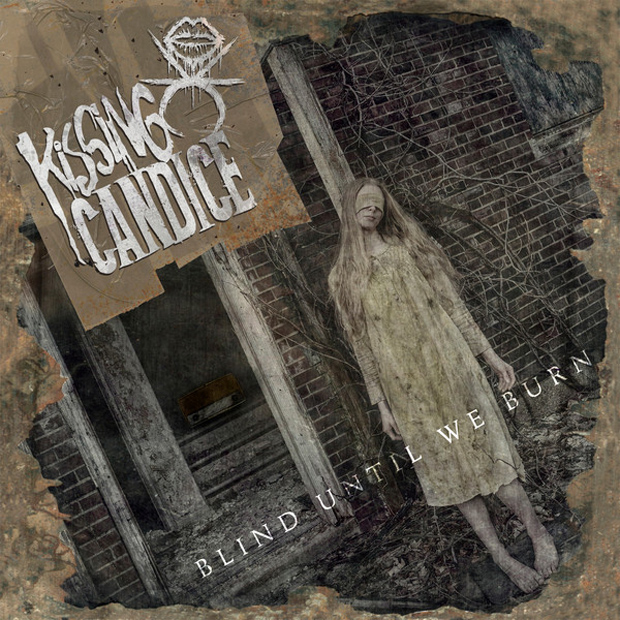 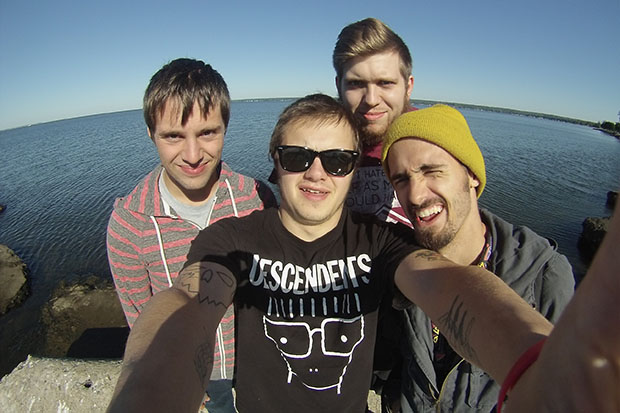