Indie rock/pop band, Hawking, recently released their new single, “Safe and Sound” and we’re pleased to now be hosting a free download of the song! Taken from their forthcoming, self-titled EP, which is set to drop on July 14, 2015, the track is a perfect example of this band’s infections, chilled-out rock sound.

In support of the Hawking album, the group is also embarking on a North American tour. Shakefire praises the band for creating “an intricate tapestry of thought-provoking lyricism with complex drums and guitar.” The recording marks a change in the band’s musical direction, as they’re now writing bigger hooks, while still maintaining their technical, math-rock influences. 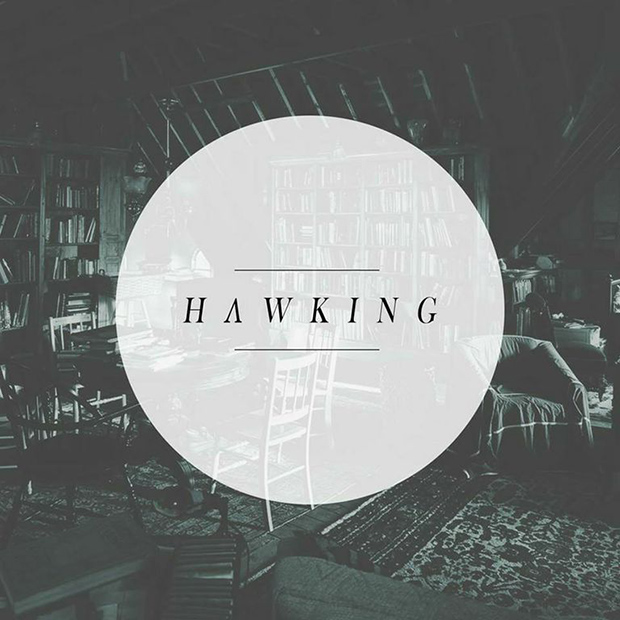 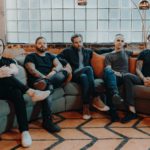 Interview with Tommy Rogers, Between The Buried And Me – July 1st, 2015