The Skinny: Ghost today announced the arrival of “From The Pinnacle To The Pit” from their forthcoming third sacred psalm, Meliora. The song is available to stream below and will be available for instant download for those who pre-order the album, along with the previously released track “Cirice”. Meliora is due out on August 21st on Loma Vista Recordings and is the follow up to 2013’s heralded INFESTISSUMAM.

“We always have had a craving for a truly stomping riff-based song, Led Zeppelin style. Something that would sound great coming out of a car stereo standing at an American high school parking lot” – A nameless ghoul, regarding “From The Pinnacle To The Pit.”

Papa Emeritus III and his nameless ghouls will return to North American to deliver their satanic melodies to audiences across the continent this fall for their “Black To The Future” headlining tour. The procession begins at The Fillmore in Washington, DC on September 22nd. 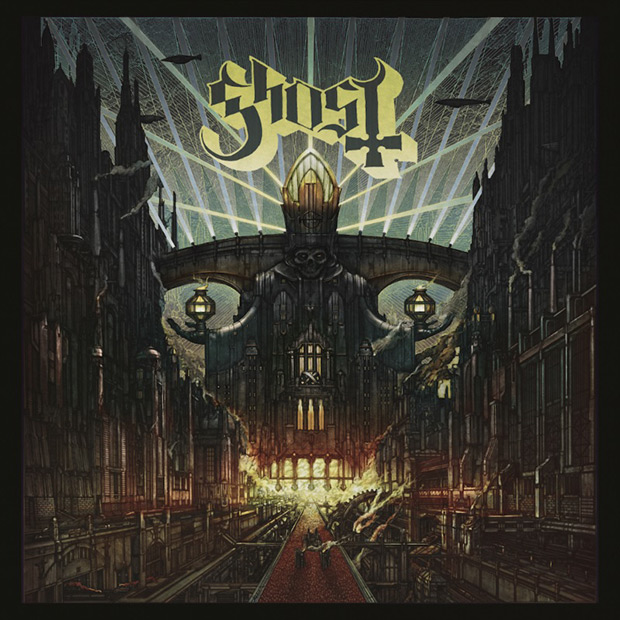 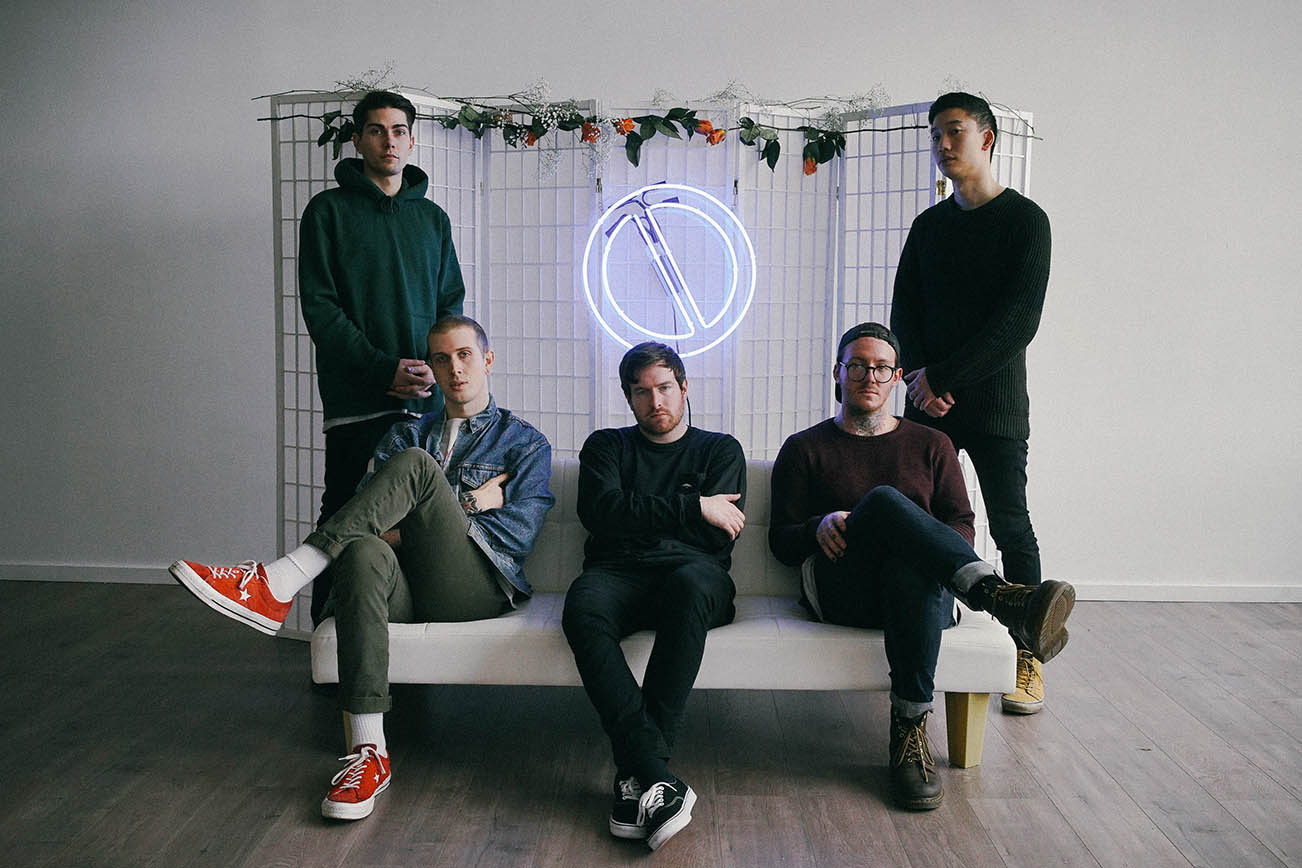 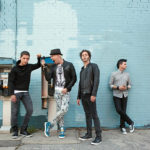