“I’m gonna let you in on a little secret. I broke my f#cking leg.”

Last night, for the first of a two-night stint in Toronto, Dave Grohl successfully proved that a broken leg doesn’t equal a broken tour. The charismatic musician, along with his steely band mates in the Foo Fighters performed a set that was almost three hours long, taunting the entire time that they were going to play past the allotted 11pm curfew.

Throughout the evening’s performance, covers were performed, songs were extended, stories were told, and spirits were lifted. Perched atop a stage throne of his own design (a sketch of the drawing he put together while medicated in hospital shortly after his accident) Grohl seemed somehow MORE animated than usual as the band crunched their way through an immersive setlist. I’m sure this tour isn’t going down QUITE the way the band thought it would, but that didn’t stop it from being the best performance I’ve personally seen from the band. If anything, this broken leg has added even MORE life into the compelling frontman and his band mates.

An excellent evening, wonderfully enhanced by the includsion of the UK’s Royal Blood, hand picked by Grohl to open this tour. 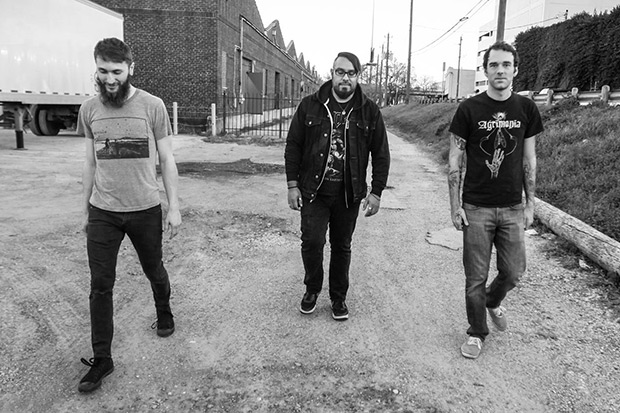