With “Break Away”, the second track from first EP, already making noises on rock radio, the release of their new EP, Renovate, should see the Panfil brothers (aka Everlit) start to make some waves outside their local area.

Meant in the nicest possible way, listening to the five songs on this EP requires little effort. From the slick, polished sound to the easy-to-digest hooks, Everlit are a band who really know how to write a REALLY GOOD pop/rock song. From the Linkin Park screamo-rock of “Black Out” to the All Time Low pop-punk of “Square One”, hooks and melodies are a big thing in the Everlit armoury. Yes, there are plenty of bands doing this sort of thing, you only have to look at Warped Tour to list them off, and their influences have got that market sown up but, even if Everlit can win over just a small percentage of that pop-rock audience, they won’t be doing too badly.

If you’re mourning the fact that, in recent years, Linkin Park ditched the urge to rock out, then let me point you in the direction of “Black Out” and “Fake” where the Panfil brothers merrily smash out the kind of gritty nu-metal/alt rock that harks back to the days when Linkin Park’s “Shut up when I’m talking to you…” mantra was a staple on both rock and mainstream radio. Of course, it would be foolish to claim that Everlit are going to have that kind of impact in 2015, but there is also no reason why, if that’s your thing, you shouldn’t ditch what you’re listening to and give this EP a listen instead.

Check out the video for “A Phoenix Will Rise” here 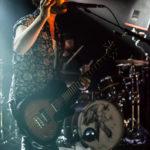 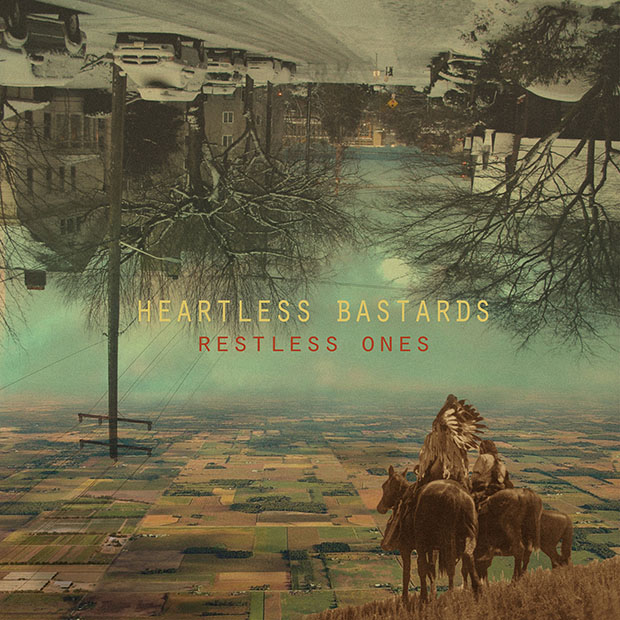