Toted as Ronnie Radke’s three ring circus, Falling In Reverse hit the stage fresh off their appearance at the heavily-attended Rock on The Range festival in Ohio. Adding somewhat of a wrinkle, Radke played Escape The Fate’s debut album, Dying Is Your Latest Fashion, cover to cover before coming back out again to a small but wild crowd to play with his current band Falling In Reverse. Radke, an extremely talented songwriter, played catchy tunes to a crowd of youngsters, many my daughter’s age, who coincidentally was also in attendance to see her favorite band and the solid opening act, Ghost Town. And before you ask… Yes, I bought her swag! 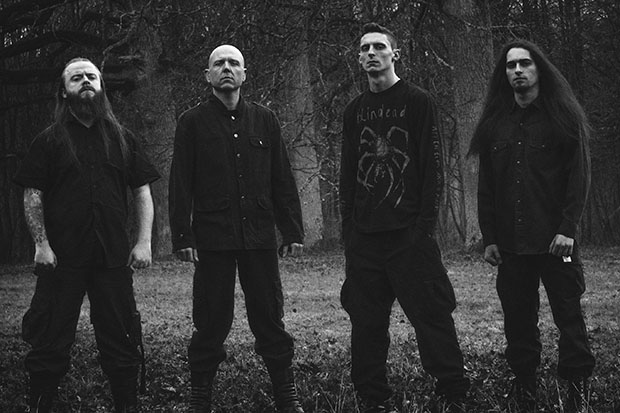 Disloyal – “Give Place Unto Wrath (Vengeance Is Mine; I Will Repay)” [Free Song Download] 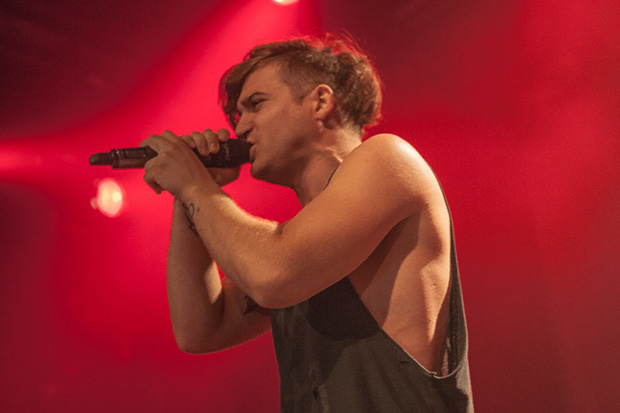