One of the best things about Edge 102.1 has always been their ability to showcase a diversity of up-and-coming talent alongside some of the established great performers that most of these very same acts would call their peers. This evening was a true immersion into the realm of a new musical experience for me, the only act I knew AT this event was Elle King. The other six musicians on the bill I had zero knowledge of, prior to walking into the venue.

Tonight was my first time at Echo Beach – a wonderful atmosphere for seeing a band – an outdoor environment allowing for a mid-sized capacity live music experience with a main stage set-up facing west that keeps the CN tower in the background of a musician’s entire performance. An intimate second stage set up in a similar fashion as patrons entered the venue showcased Mickey Loves Mallory (4:55pm), JJ & The Pillars (5:25pm),  The Franklin Electric (5:55pm) and The Zolas (6:35pm). All of these bands bristled with an air of musicality that is signature Edge 102.1 fodder, boasting an ability to deliver their material in a live fashion, as well as an eclectic range of musical styles.

With an EP of original material on the horizon, ambient electronica duo Mickey Loves Mallory started with a short set of material as patrons were just starting to enter the venue. Thankfully, their compelling music beckoned to the festival’s early arrivers, to witness some of their heartfelt material. JJ & The Pillars (the side stage band I enjoyed the most on this evening) belted out a five song set of high energy rock and roll that was really easy on the ears. Mixing elements of folk, rockabilly and pop-punk, JJ & The Pillars made it all look so easy – a true testament to musicians with some genuine chemistry.

The Franklin Electric, already celebrated on Edge 102.1 as a band to watch for, illustrated exactly WHY they have been capturing the ears of music fans along Highway 401, as they delivered an equally expressive short set of material to a thickening crowd of attendees. The Zolas also delivered a high octane set of up-tempo pop-rock. They were energetic, and fun to watch, but I found their sound was a bit off. Not really knowing their source material makes this assessment a bit unfair, to be sure. However, I did hear a few people around me questioning whether the band was having sound problems. Regardless, it didn’t seem to dampen the spirits of the band, who played through a thirty-minute set that ran into the start of X-Ambassadors on the main stage. This was most likely due to a late start for The Zolas stemming from some sound challenges that the crew could be seen trying to remedy before the band started playing as well as during their performance.

It took all of one song to show why X-Ambassadors are quickly becoming a household name across North America. Frontman Sam Harris and his brother Casey Harris (keyboards) along with Noah Feldshuh and Adam Levin deliver a level of musical energy and showmanship that most bands can only dream of delivering. Over the span of 40 minutes the four-piece band touched on moments of anthemic sing-along medleys, dirty beats dance music and indie pop, with saxophone solos. Again, didn’t know a single song, but I have to say I enjoyed the X Ambassadors immensely; a big sound from a (soon to be) big band.

In a very short time, Elle King has been quickly cementing her musical awesomeness in both Canada and her native United States of America. She performed on this evening, only eight weeks after her sold out Drake Hotel performance in early June. While this particular set was similar to the Drake show, the fact that there were twenty times as many people watching her perform elevated the experience significantly. King performed for an hour, spewed her adoration of our Canadian shores (and attractive tattooed men) performing the majority of her debut album along with a wonderful cover of ‘Oh Darling’ by The Beatles and her take on ‘My Neck, My Back (Lick It)’ by Khia (which surely got more than a few people talking). Elle King is, quite simply, awesome. I can’t say for sure if a gaggle of Milky Chance fans went home enlightened by her musical moxy last night or not. It sure felt like it.

I’m STILL not sure what to make of Milky Chance. To me, their music sounds like the love child of Bob Dylan and Paul Simon, with some Reggae/EDM thrown in for good measure. It’s a musical combination my mind wasn’t quite prepared for, and I found it took me a few songs to ‘get’ where the band was coming from. The prominently young female audience in attendance LOVED them, with countless women tossing their sandals aside and dancing in the sand with wild abandon. Cast against an interesting backdrop of tribal dream catchers and rune covered totems, the three-piece band did an effective job keeping the Echo Beach crowd engaged for the duration of their set. Kudos to the spiralling lights and smoky ambience that shrouded the band through a good portion of their performance.

Edgefest ONE was a great night out. It captured the essence of what the radio station has always represented to me – a diversification in musical styles and audience. Both were well represented on this night. I’m curious to see how next week’s ‘somewhat heavier’ Edgefest TWO (featuring Incubus, The Deftones and The Bots) goes down. AND how many of this night’s crowd will be in attendance for next week. 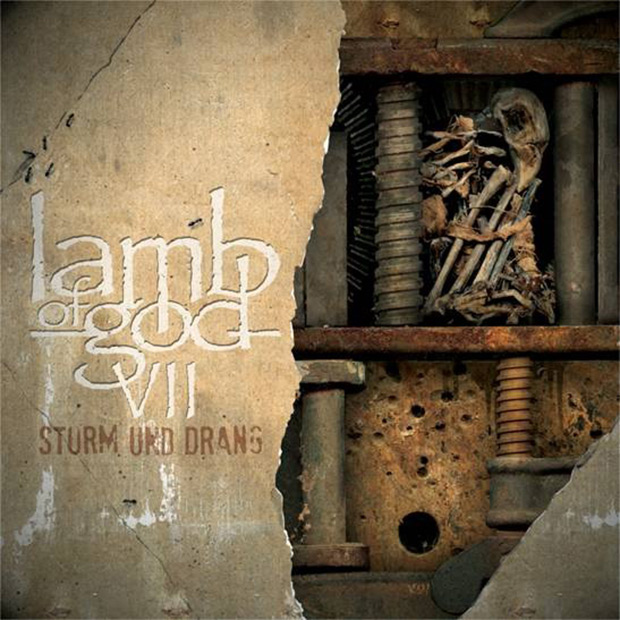 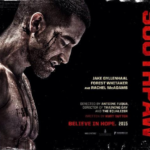