The Skinny: Ahh Sierra Madre, California… a beautiful, sleepy little city also known as the “Village of the Foothills” which is home to… alternative rock? That’s right! It’s in this small town that you’re likely to run into the Blackwell brothers (Seamus, Aidan, or David) who, together, form the group Canto, an indie band we’ve featured several times before.

Well, recently the guys once again hit us up as they’re gearing up to release their brand new, 5-song, self-titled EP. Long story shot, we wanted to help and are now stoked to be premiering not one or two songs, but rather the entire new album! Sit back, hit play, and be taken away to a quiet little place called Sierra Madre… wait, fuck that! This stuff ain’t quiet… it ROCKS! 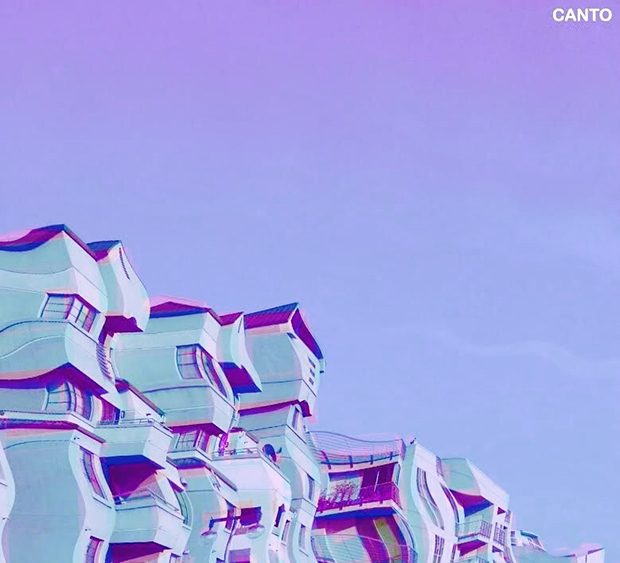