Over the course of my relatively brief life thus far, there are a handful of bands that have been integral to my musical development in terms of understanding as well as taste. Breaking Benjamin came into my life as my rock palette drifted further away from the Classic Rock roots instilled in me by my parents and more into the “metal” arena. At the time, middle school/early high school Henry (me) was only just encountering his metal deflowering, and the harsh scream vocals were a bit too much for his virgin ears, so one of the key stepping stone bands that guided me later down the dark spiral that is metalcore/deathcore etc. was Breaking Benjamin. The combination of detuned, high gain guitars, clean, melodically intoxicating vocal hooks and occasional guitar solos consumed my being, leaving me heartbroken when the news hit of Breaking Benjamin’s hiatus.

BUT, EUREKA! Dark Before Dawn, despite the line-up change, retains most of the signature Benjamin sound. The opening track “Dark” gives an incredible vibe of rebirth, that’s super-fitting. A cocktail of electronic and acoustic elements, the album intro morphs into the band’s ensemble performance of the same parts along w/ Benjamin Burley’s, in my opinion, iconic vocal-tone-holding eerie, goose bump-inducing notes. As the song deconstructs back into its foundation, it works as a great transition into the clean guitar intro of “Failure,” one of the album’s singles. Reminiscent of the beautiful blend of driving guitar riffs and melodic lead writing of past hits like “So Cold,” “Failure” is composed in much the same way with additional features like more staccato, double pedal kick drum rhythms, and prominent bass playing. And, as per usual, one of the greatest features of the song is the epic chorus vocal writing that makes you feel like you can take over the world. Uplifting is an understatement.

The rest of the album more or less follows suit. For fans of the old material, the new material will come with elements of nostalgia, bringing you back to whatever moment in life you were in when you first fell in love with Breaking Benjamin. As for the newcomers, you will be drawn to its emotional landscape, motivating you to revisit past material. If I were forced to be more critical and put my girly emotions aside, I would criticize the overly electronic production of the vocals in the staple BB “acoustic” track of the album, “Ashes of Eden.” His voice is so naturally gritty. LET IT GRIT! But, I’ll get over it. It’s still really pretty.

Check out the song “Failure” here. 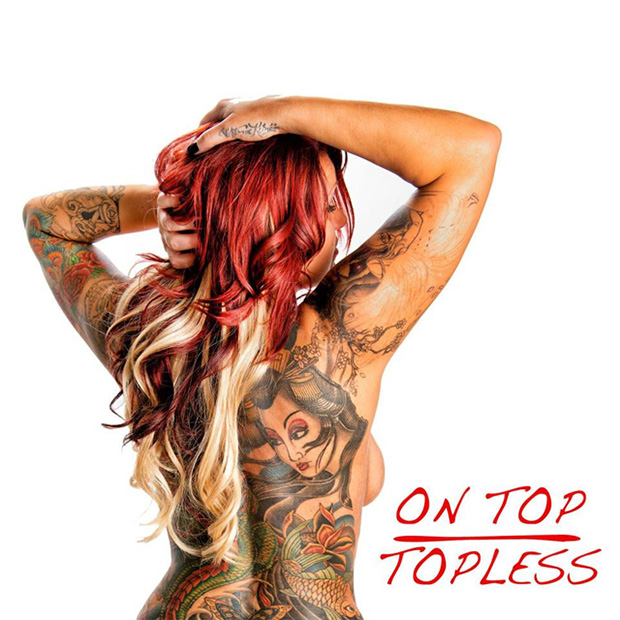 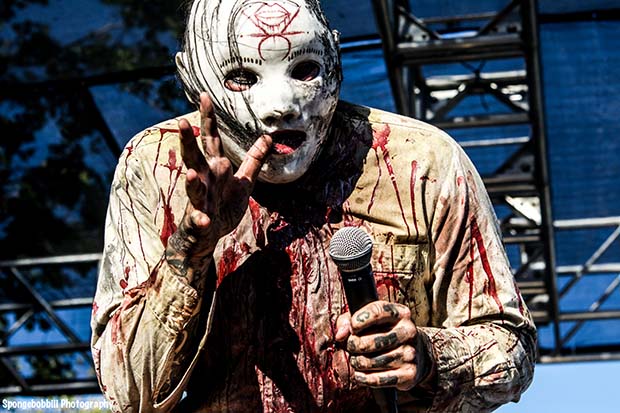