The gig was part of Panamania; a series of free live shows taking place around Toronto during the Pan-Am and Parapan-Am Games. The Montreal-based singer took to the stage and asked if everyone had watched the opening ceremony the night before.

She couldn’t have asked for better weather. Even though it was humid, the sun was starting to sink in the sky as she took to the stage.

Bulat showcased her strong vocals, particularly on ‘Heart of My Own’, the title track from her 2010 effort and she held the audience spellbound during ‘Run’. She noted that it was nice to be playing in the Distillery, given that she was born just a few blocks away at St. Michael’s Hospital. ‘Tall Tall Shadow’, the title track from her Polaris Prize-nominated 2014 release, was another highlight.

A stirring run-through of ‘In the Night’ received a big cheer from the audience. In keeping with the multi-cultural feel of the games, Bulat played a Bolivian ukulele on one song. Her bandmates left the stage for a short period, leaving her to perform on her own, which she did admirably and it was ideally suited to the folk-style of her music.

She jokingly made a quip about the show being “Panamanical” before adding, “(That’s) the last time I’m going to try a joke like that!”

The last song saw Bulat sitting right at the edge of the stage as the audience clapped along. The whole band took a bow as the sun started to set, sending the sizable crowd that gathered on their way. 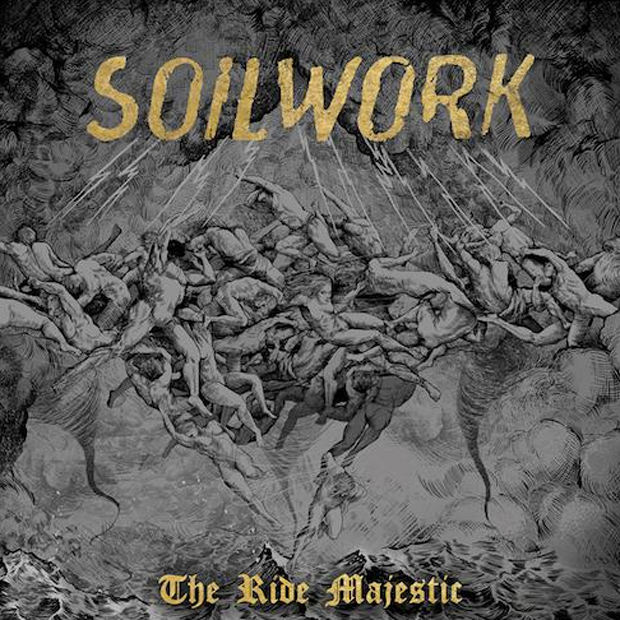 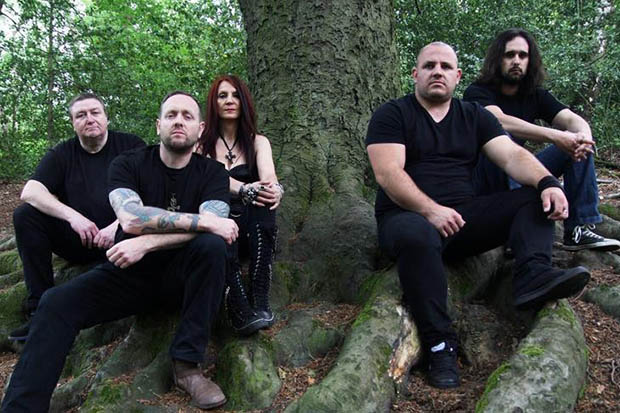