Seven releases into their career and these Poles have come a long way from being a rather standard Grindcore band, though that’s not overly clear from the opening of new album, The Insolent.

The first six tracks come at you in double-quick time as the band unleash a brutal opening salvo that seems unrelenting and certainly features all the hallmarks of a typical grindcore album. In fact, the opening 6 tunes are so fast that they (almost two thirds of the album) take up little over one third of the album’s overall run time.

Despite this, it’s the final four songs that really showcase the progression and diversity that Antigama have made. “Sentenced To The Void” verges more towards death metal, whereas “Eraser” has a certain amount of groove to it. With closing track “The Land Of Monotony” being a slower-paced, brooding piece of work it quickly becomes one of, if not the, standout track on The Insolent.

The Insolent is very much an album of two halves. The first is nothing to get overly excited about, but the second, while still maintaining elements of grindcore, is much more focused and progressive. If the band can build on this on future works it wouldn’t be a bad thing at all.

Check out the song “Used To” here. 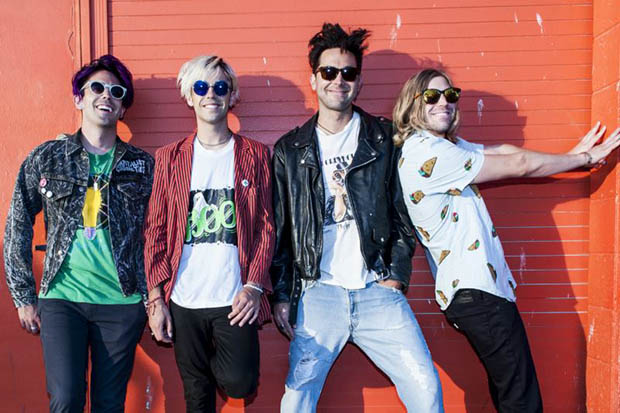 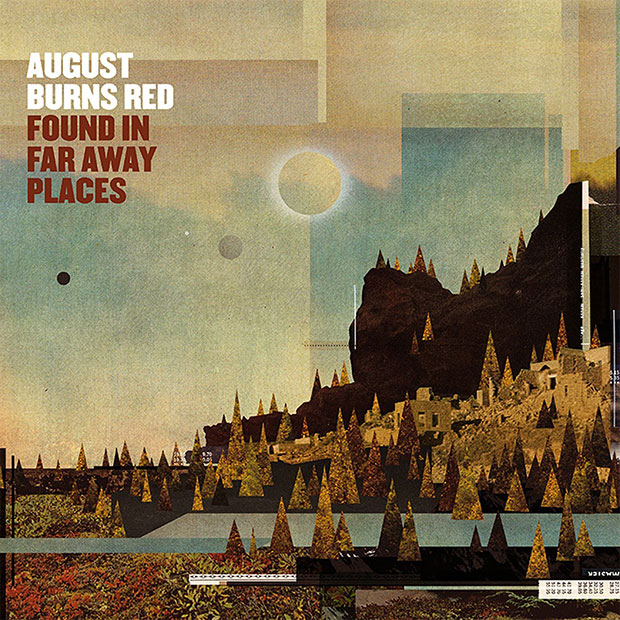