Washington D.C. area metal band A Sound of Thunder has announced their new album ‘Tales from the Deadside’ with a Kickstarter campaign that reached full funding in under 24 hours. The new album is a full-length concept album based on Valiant Entertainment’s Shadowman comic book series. The album was recorded at Assembly Line Studios with RIAA-platinum awarded producer Kevin ‘131’ Gutierrez (Shinedown, While Heaven Wept, Raven).

The new release ‘Tales from the Deadside’ is set for release on September 25th and will be available on CD, limited colored vinyl, and in a number of exclusive pre-order packages only on Kickstarter. The standard CD edition of ‘Tales from the Deadside’ will feature all-new Shadowman cover artwork, while select backers of the Kickstarter campaign can obtain an exclusive cover featuring Shadowman’s arch-nemesis Master Darque.

“The story of Shadowman, his alter-ego Jack Boniface, and the many characters in his world inspired us to create what we believe is our best album to date,” said A Sound Of Thunder guitarist Josh Schwartz. “We let the story lead us to places our music has never been before, combining all the elements of supernatural horror, drama, action and adventure found in the comics. Of course everything has gone through our own unique Thunderous filter, and all the familiar ASOT elements will be there, Shadowman’s harrowing journey demanded no less!” 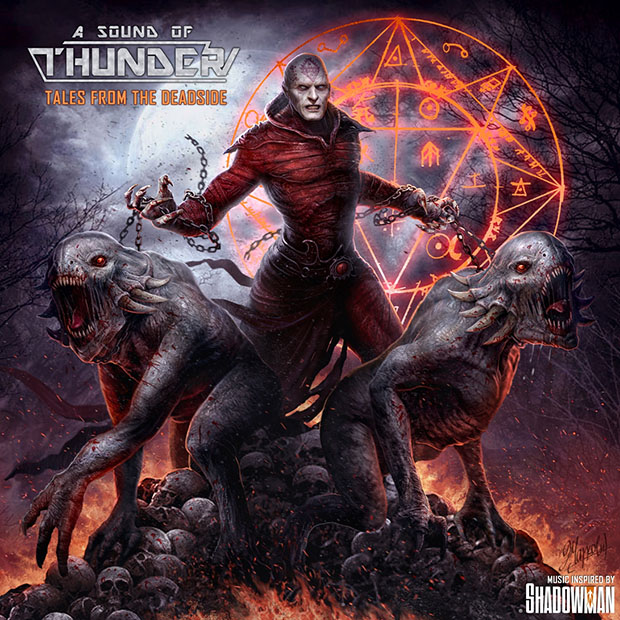 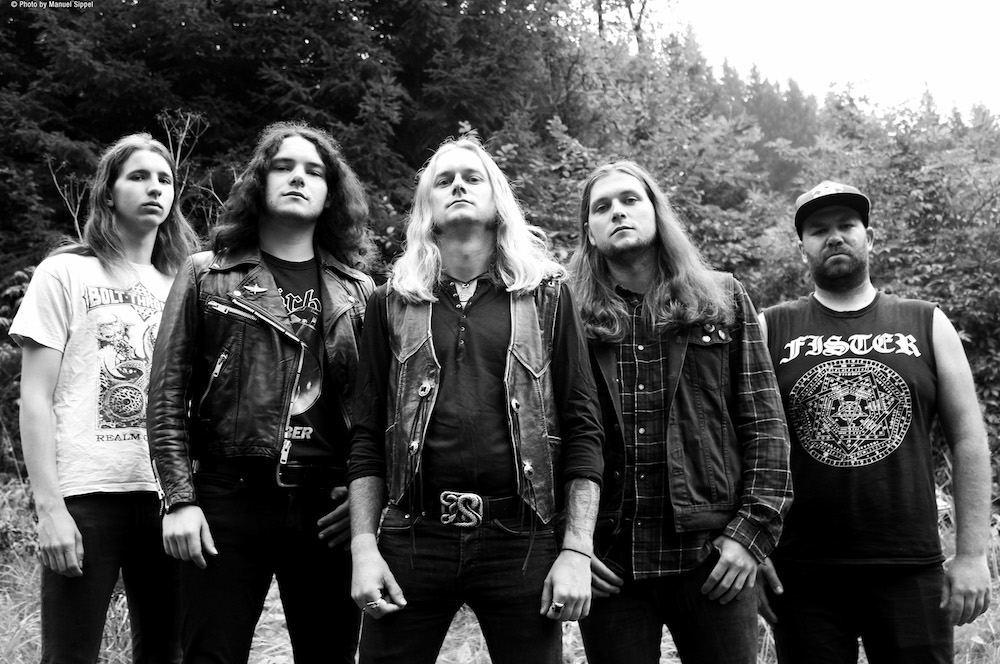 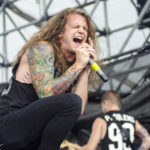