The Skinny: Seattle fuzzed-out post hardcore outfit, Where My Bones Rest Easy, have released a new track called “Snuffbox” from their upcoming EP entitled Exercises In Futility which is out June 23rd.

Floating in the murky air between tragic and transcendent, Seattle, Washington’s Where My Bones Rest Easy move along hallowed ground, paths worn into dirt by the emotive sojourns of bands like Thursday and The Smashing Pumpkins, all while crafting modern day love letters to shoegaze heroes of the past.

Held within melodically abrasive confines, Exercises In Futility matches sadness with buzzing guitars, quiet introspection with bombastic ecstasy. Starting quietly, the plaintive, amelodic opening of footsteps and tuning gives way to 5 tracks of chilling, emotional, and compelling indie rock that touches on shoegaze and post-hardcore, as much Pity Sex as Bright Eyes. Dual, not dueling, male/female vocals weave through each track, tying them together, even as massive, fuzzy guitars threaten to drown them out. 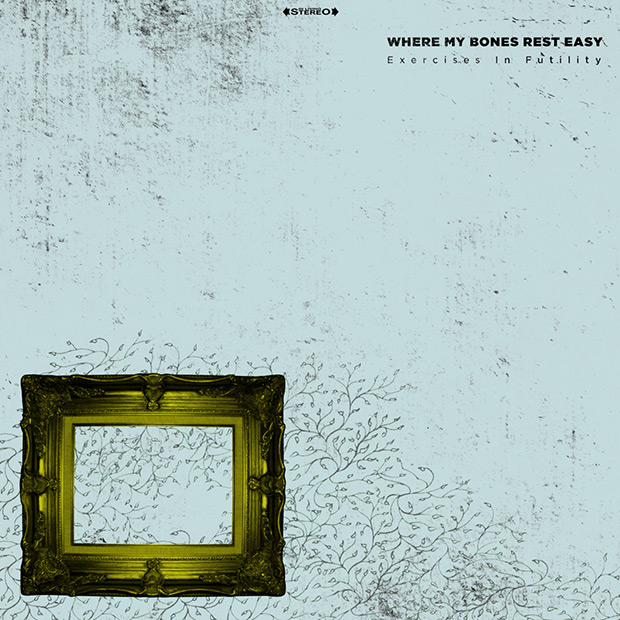 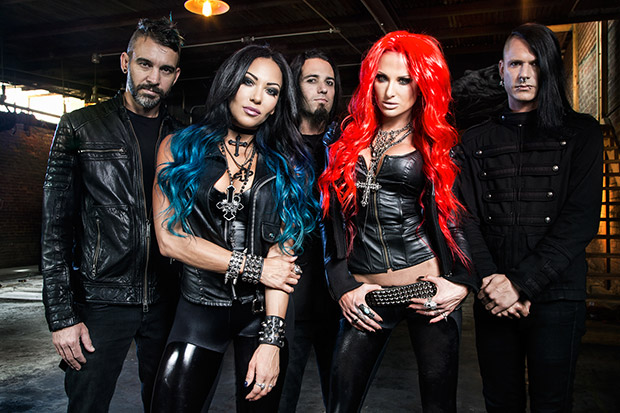 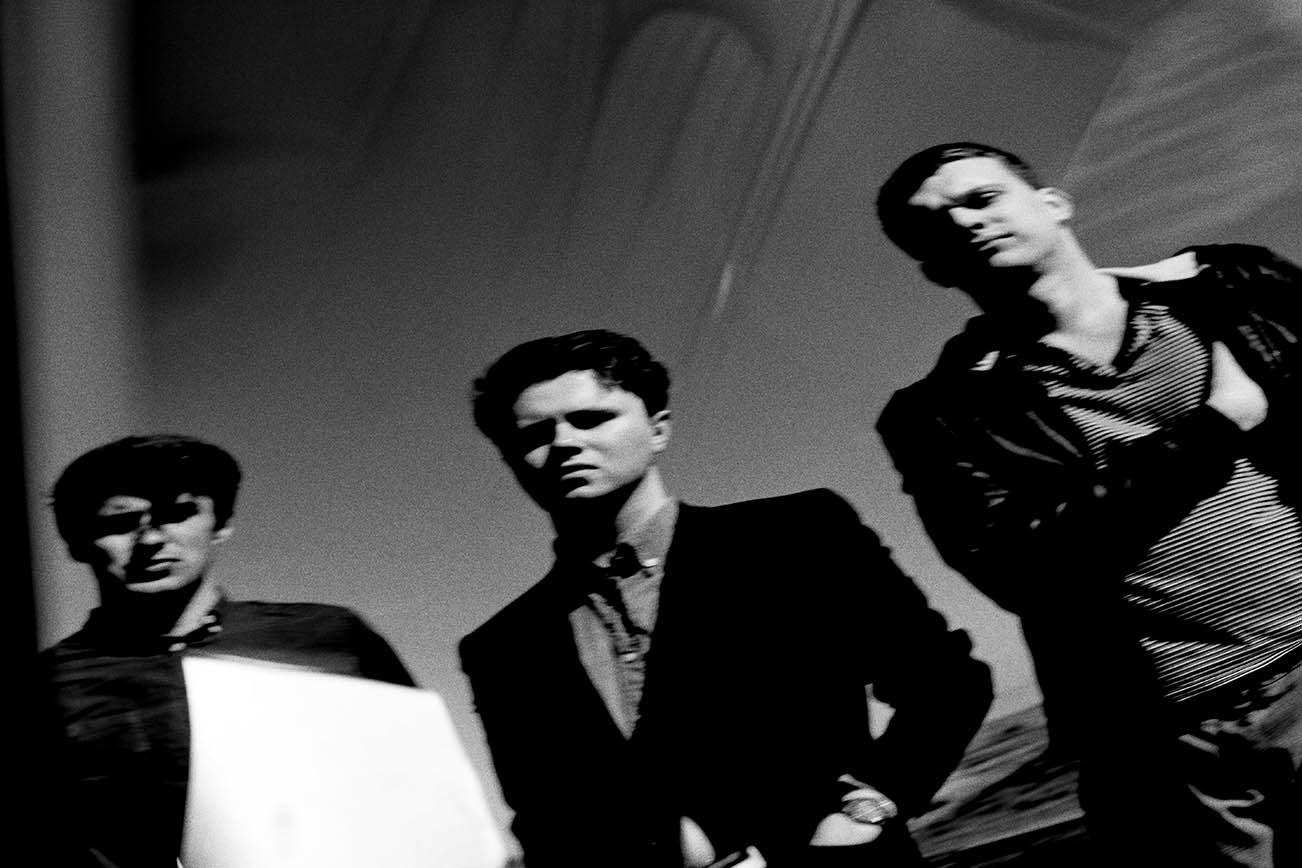