Speaking about their new single, Danny Harrison comments: “Lyrically ‘Behind These Eyes’ is about trying to get what you want out of life and how sleep becomes so non-important. Sometimes my best ideas or worst thoughts are just when my head hits the pillow, which I think is typical for a lot of people, not just artists.

“The song is also about feeling slightly embarrassed when you sometimes compare yourself to people you grew up with. We live in an age now where we use social media to basically brag about cool stuff that we’re doing… Being in a band, sometimes you think ‘what the fuck am I doing?’ So behind these eyes is a little bit of a confession.” 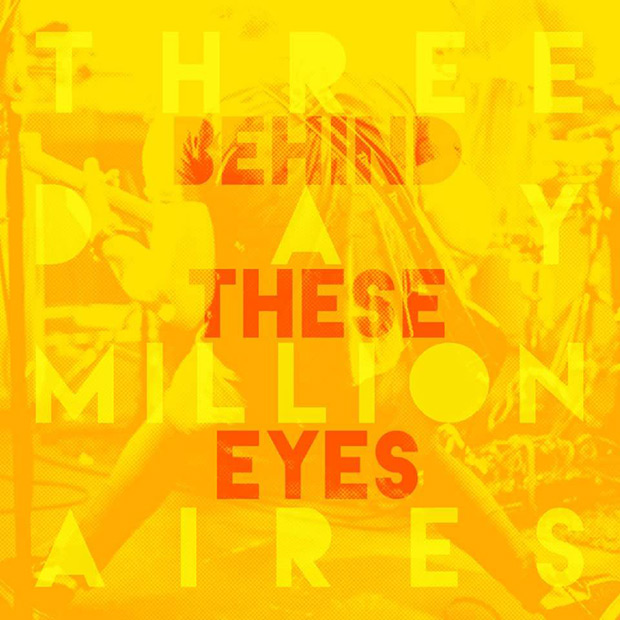 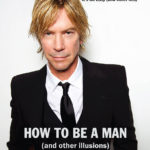 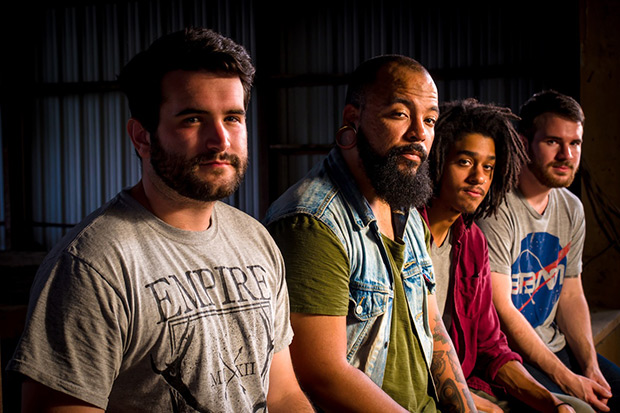