The Skinny: Three decades after The Jesus and Mary Chain first appeared on the scene in an explosion of noise, leather and attitude, it was announced that one of the most turbulent bands in pop history would be performing their classic debut album, Psychocandy, live for the first time in its entirety to celebrate the 30th anniversary of the release.

To mark this monumental occasion, on the 31st July, Demon Records are pleased to announce the release of The Jesus and Mary Chain Live at Barrowlands, a 10″ + LP + CD deluxe edition which chronicles the band’s homecoming gig at Glasgow’s legendary Barrowlands in November 2014. Full track listing below.

Speaking about the 30th anniversary of Psychocandy, Jim Reid said, “Psychocandy was meant to be a kick in the teeth to all of those who stood in our way at the time, which was practically the whole music industry. In 1985 there were a great many people who predicted no more than a six-month life span for The Mary Chain.” 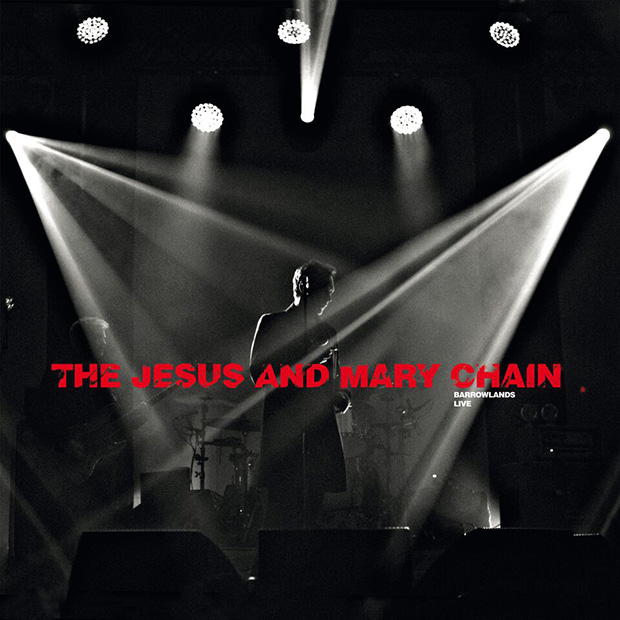 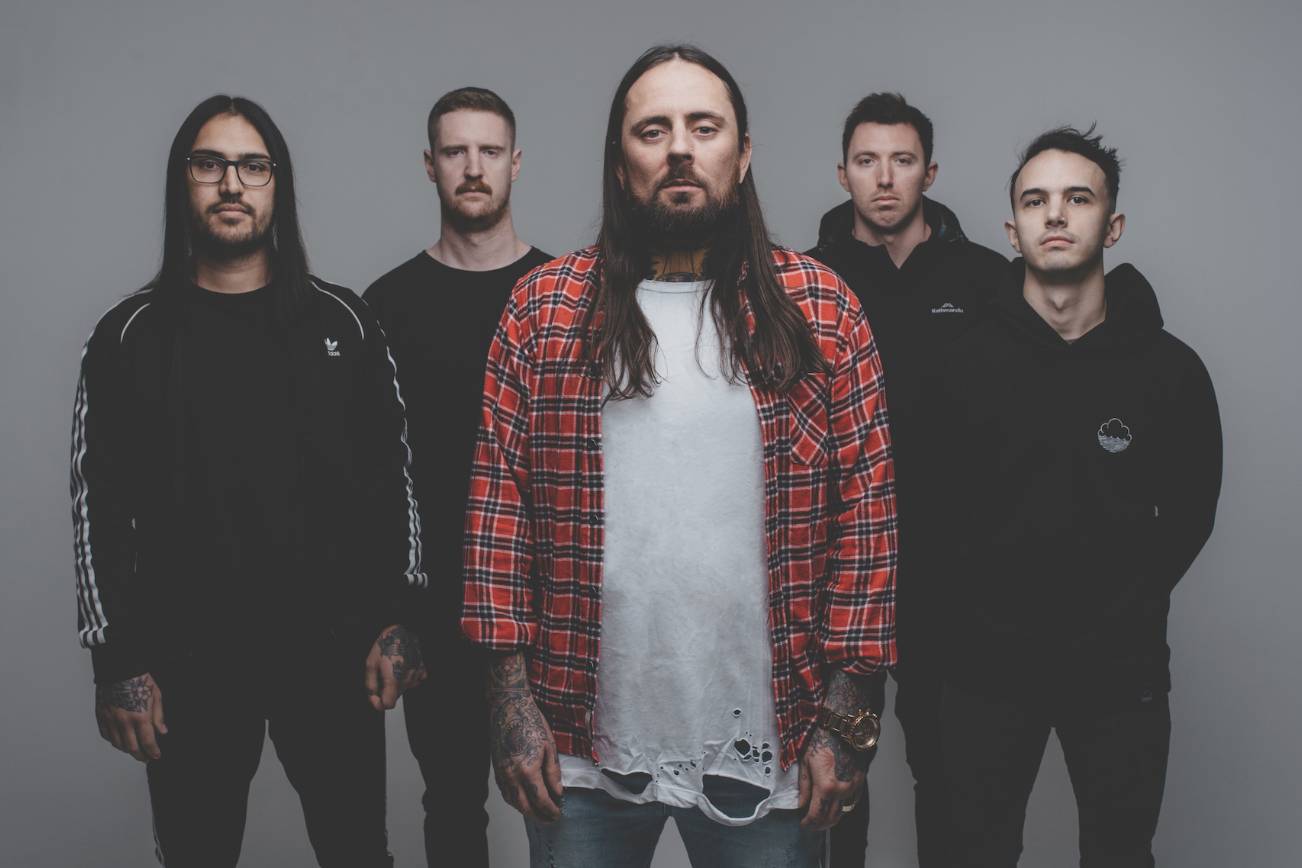 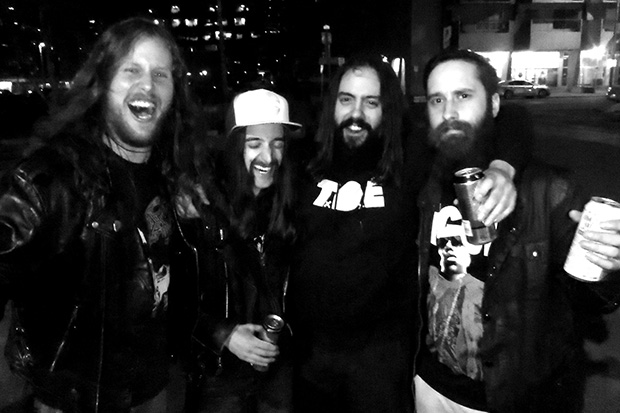