The Skinny: The Bunny The Bear have broken new ground with their 5th album, A Liar Wrote This, set for release on July 24th. The far-reaching album defies genre boundaries with its expansive style that bridges pop, spellbinding soul and introduces the acidic, yet velvety voice of new “Bear” Haley Roback. The band has released “Lover’s Touch” as the first glimpse of original material recorded with Haley.

“A Liar Wrote This has already taken a very special place in my heart,” confesses Matt “The Bunny” Tybor. “I am extremely proud of the hard work put in by all involved, especially Haley, my new “Bear.” It was wonderful working with my long-time friend and producer Doug White, and I couldn’t be more confident with the new direction we’ve taken. We didn’t want to shut fans out by doing a 180 degree change, but the vigor Haley brings definitely earns its place on A Liar Wrote This.”

Haley “The Bear” Roback went on, “We worked really hard to develop a road map to make the album sound beautiful without losing the intensity that The Bunny The Bear is known to deliver. It’s a slightly different sound and a new chapter for the band. It was a big challenge to take on what Matt created, and I can’t wait to bring as much energy to our fans as they give us at each and every show!” 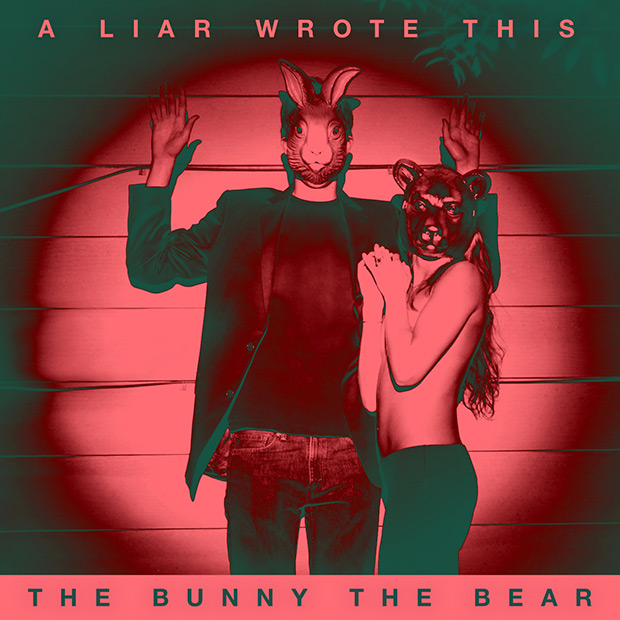 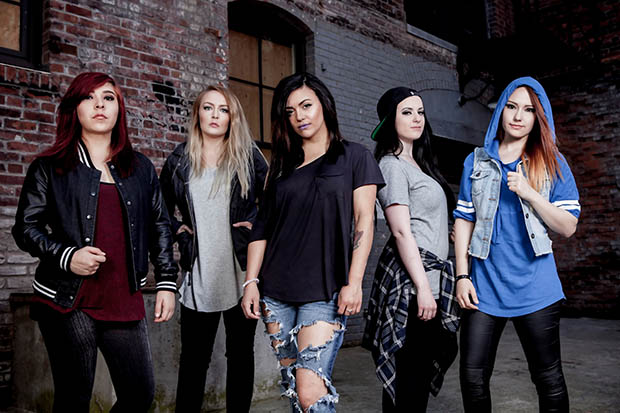 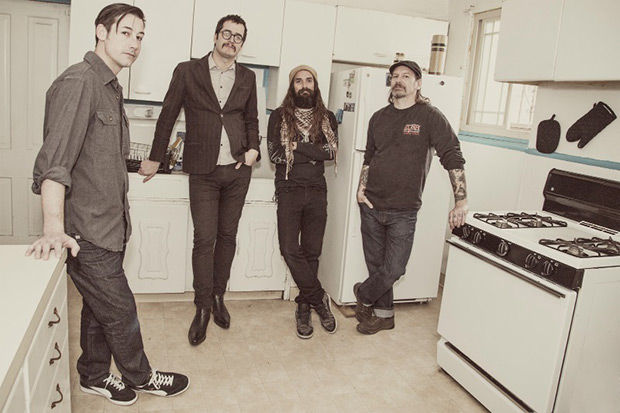