In the sixteen years between Soulburn’s debut album and this, what has become their second release, the band has gone through many incarnations, both personnel-wise and in the group’s name itself (since their formation the band have gone by both Asphyx and To The Gallows). During the recording of what would have been the To The Gallows’ debut album, they decided to revert back to Soulburn and as such, The Suffocating Darkness became their long awaited follow-up.

It is clear from the first proper track “Under The Rise Of The Red Moon,” that, in those sixteen years, the band haven’t changed their sound much. As such, if you were hoping for a bit of variety or progression later on in the album, you’ll be disappointed. The Suffocating Darkness is sadly an average album of paint-by-numbers blackened death metal.

After such a long wait it is always a little disappointing when a release doesn’t really grab you. For Soulburn, they haven’t produced a terrible album, just one that doesn’t have anything striking about it that will make you want to come back to it in a couple of months’ time. All of this kind of makes the name change seem pointless, or if you’re a cynical person, you might even suggest that the name change was to help sell an average album. After all, a follow-up after sixteen years is certainly more marketable than a debut.

Check out the song “Under The Rise Of A Red Moon” here. 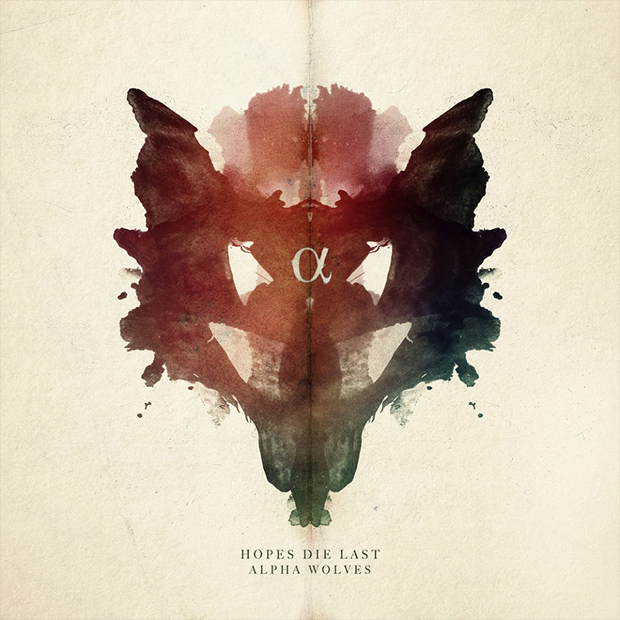