All it took to convince me to give former My Darkest Days guitarist Sal Costa‘s new project Smashing Satellites a shot was reading that AWOLNATION (my favourite band bar none) was a musical influence. With a sound as edgy and new as AWOL’s, it’s a ballsy claim to make…

I was not disappointed.

Within seconds of the first song “Waterfall”, I could immediately hear traces of AWOL’s monumental hit “Sail” – just enough to know that this album, entitled SonicAluzion, is not your typical pop rock album. Thank God!!

Other influences like Queen and FUN become apparent throughout the record, to my utter delight. Actually, to be frank, it sounds like someone took a really generic pop album, handed it to Aaron Bruno and Freddie Mercury and said, “Here, fix this.” In other words, Sal Costa knows what pop music needs today to stand out: depth, risk, and fusion.

I would even go so far as to say that Smashing Satellites sets the bar for every subsequent pop rock record. It’s time for pop artists to ditch the templates and training wheels and take flight. The level of risk and creativity on this album demonstrates what our generation is capable of, and it would be a shame to accept anything less than that.

SonicAluzion (weird album name, but that’s about the only complaint I have) is set to be released on June 16. Check it out. 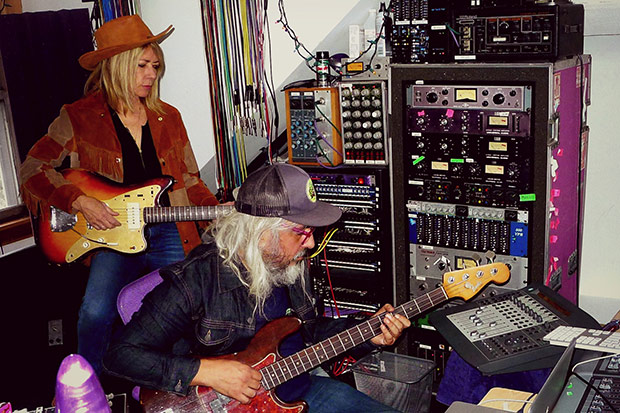 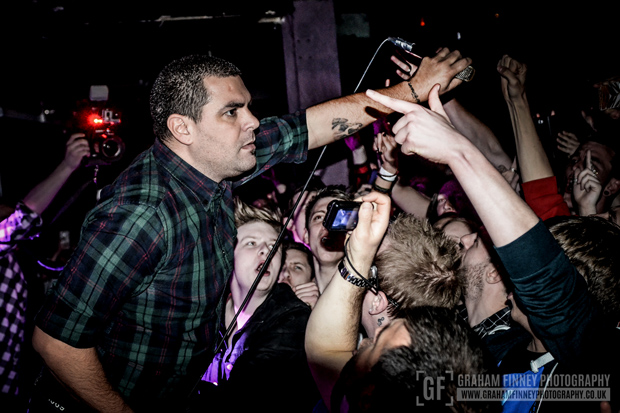