Borrowing its influences from the broadest musical horizon possible, RISE seeks above all to convey emotions. The power of rock, the heaviness of metal and the classical drama are combined, thus giving birth to a rich and astonishing mixture. The topics approached, halfway between hope and melancholy, are primarily based on the concept of Resilience, dear to the project’s originator. 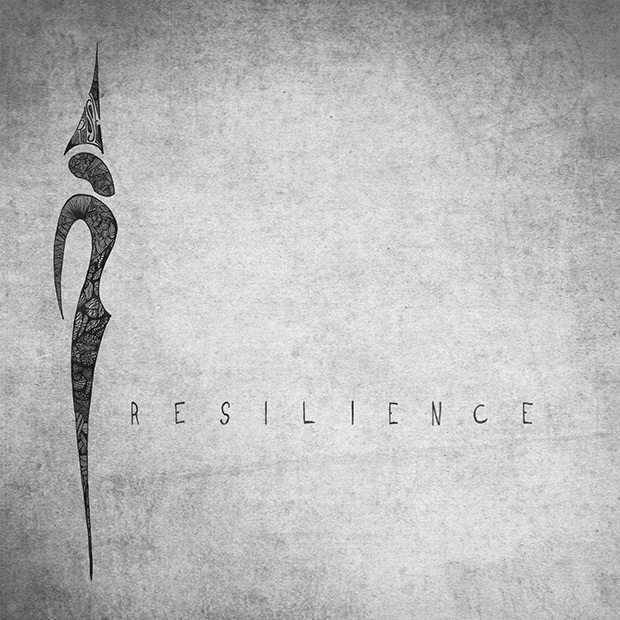