The Skinny: Radioactivity has a new album called Silent Kill coming out next week on Dirtnap Records, but you can get an early listen now! Radioactivity’s first LP was rightly hailed as a sort of sequel to the Marked Men’s remarkable run through the first decade of the millennium, and while Silent Kill bears the unmistakable hallmarks of that band’s tightly wound “Denton sound,” Radioactivity can now lay claim to a sonic territory of their very own.

Frontman and chief songwriter Jeff Burke (the Marked Men, the Reds, the Potential Johns) has certainly done more than enough to earn pressure to follow up each release. But Silent Kill, which finds Burke backed by Marked Men compatriot Mark Ryan and two-thirds of Bad Sports (Daniel Fried and Gregory Rutherford), does more than merely match the virtues of its self-titled predecessor and has already won the band praise from the likes of Billboard, NPR, Noisey, Impose, Ad Hoc, Dallas Observer, and more. 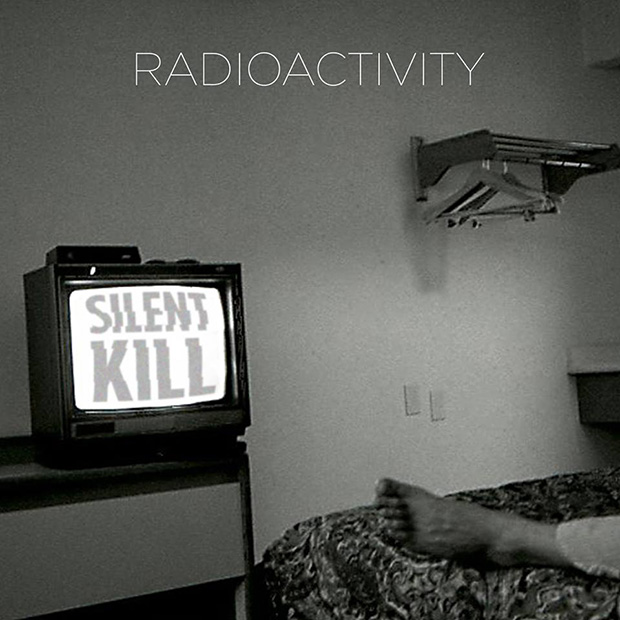 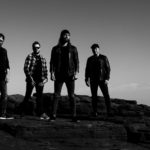 Bullet For My Valentine – “You Want a Battle? (Here’s a War)” [YouTube Song Stream] 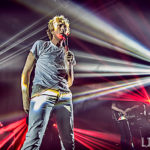