The Skinny: The prayers of Pierce The Veil fans have been answered: The San Diego, CA four piece released their new single “The Divine Zero” on iTunes today, which is currently at #1 on the iTunes Rock Chart and is trending on Twitter in the U.S., Canada, and the U.K.

“This first single, ‘The Divine Zero,’ goes out to all of our incredibly supportive fans out there who have been waiting for it,” adds lead vocalist, Vic Fuentes. “There is nothing more special to us than being able to share new music with all of you, and this is the very first glimpse into our upcoming album. We’re looking forward to playing this song live and singing along with all of you at the Vans Warped Tour this summer. See you at the shows!”

“The Divine Zero” is the first song Pierce The Veil has released since the rocket-ride success of the band’s 2012 release, Collide With The Sky, selling nearly 300,000 copies in the U.S. alone. The album features the single “King For A Day” (feat. Kellin Quinn) which has been certified Gold and has racked up an astounding 50 million YouTube views. 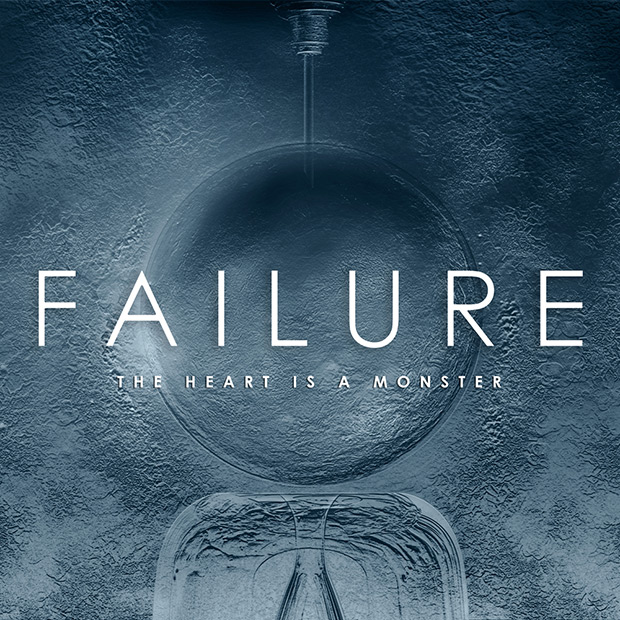 Failure – “The Heart is a Monster” [Album Review]