‘Hallelujah’ is Panic! At the Disco’s first single in 2 years which may seem like short time but not for fans of the band who must feel like they have been waiting forever to hear new music from the band. This teaser track is taken from their yet-to-be-named fifth studio album and if this is any indication as to what is to come, then fans are in for a rockin’, poppin’ good time. Despite Brandon Urie being the only remaining original member of the band, ‘Hallelujah’ sounds like only Panic! At The Disco can. Catchy, upbeat and so utterly positive it almost feels like you’re in Church, this is a must listen for all fans of the band and will have you revisiting their back catalogue as you wait for the release of their new album later this year.

Check out the track ‘Hallelujah’ here 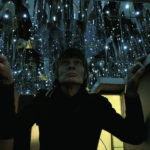 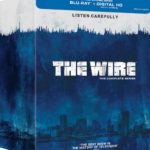