Beside The Ones We Love is the second album from highly-rated UK melodic hardcore boys, Palm Reader, following on from their impressive Bad Weather debut from eighteen months ago. So, how does it compare to the abrasive tones of the aforementioned debut? It’s probably best to say that it takes the brash hardcore sound of that debut and, well, makes it sound so much bigger and more expansive.

Sharing a similar path to that taken by Brighton’s Architects, Palm Reader have learned very quickly that hardcore can be so much more than thuggish lyrics, predictable beatdowns, and rubbish dancing. Songs like “Stone’s Blood” and album opener “I Watched The Fire Chasing My Tongue” are brash, complex walls of riffs, soaring melodies and heart-wrenching vocals. Yes, it’s heavy and brutal but, as heard on “Travelled Paths,” Beside The Ones We Love has so much more packed into it. A powerful, emotional display, every moment of this album feels honest and from the heart. From the vocals to the riffs to the melodies, everything feels like you’re listening to the sound of a band who are throwing their heart and soul into their music.

Bad Weather certainly put the name Palm Reader on the UK hardcore map and they’ve racked up hundreds of miles since then which, on the evidence of this album, has turned them into a quite a stunning band. In 2015, the band are hitting the UK hardcore scene with Beside The Ones We Love, one of the best examples of why the genre is in such a healthy place right now.

Check out the song “I Watch The Fire Chase My Tongue” here. 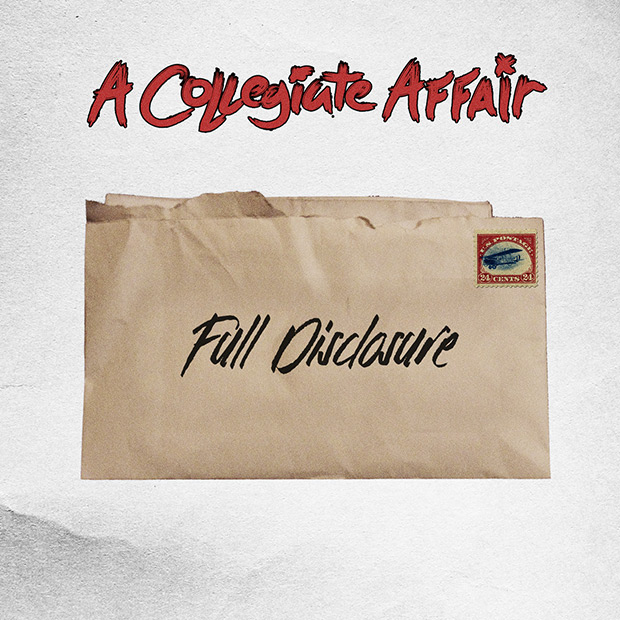