The Skinny: Rising metal giants Miss May I have debuted their first new single, “I.H.E.,” from their upcoming, fifth studio album, Deathless, which will be released on August 7th via Rise Records. Fans can now pre-order Deathless at www.missmayimusic.com and receive an instant download of “I.H.E.”

Produced by Joey Sturgis (Of Mice & Men) and Nick Sampson (Asking Alexandria), Deathless is a return to the heavy, aggressive sound of the band’s early days. The album’s opener, “I.H.E.” wastes no time in setting an urgent pace for the album with break neck, machine gun rhythm that melds seamlessly into their signature melodic choruses.

Miss May I’s album announcement and first single comes just days before they embark for the summer on the Vans Warped Tour. Don’t miss one of 2015’s most explosive returns! 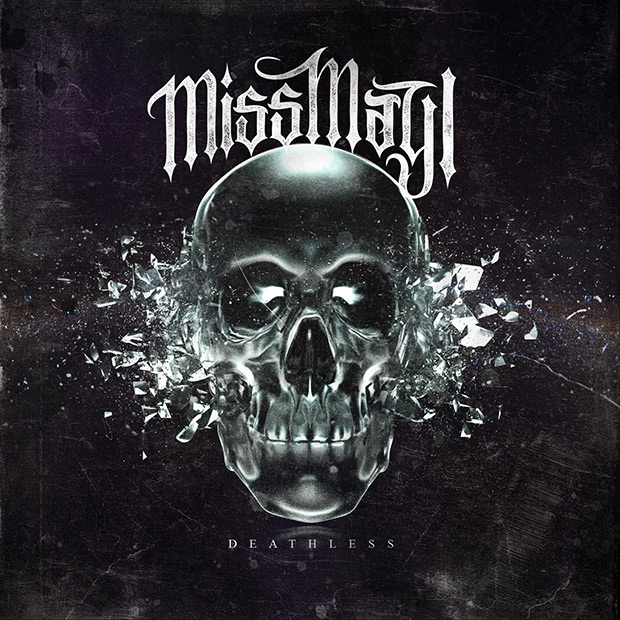 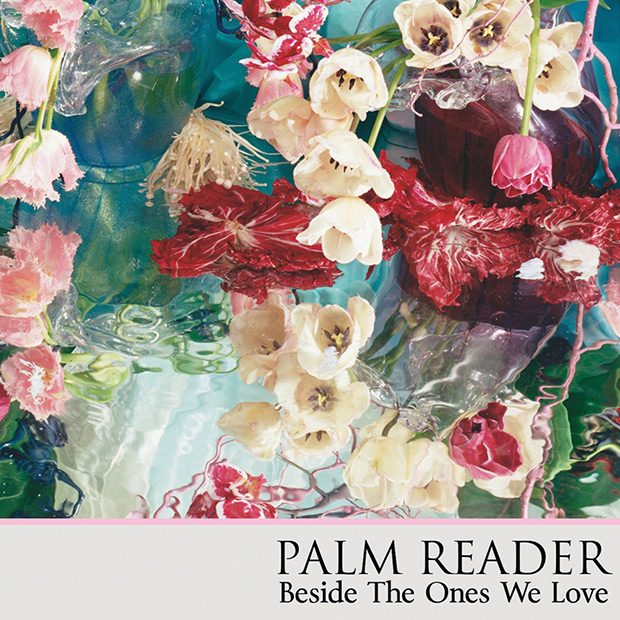 Palm Reader – “Beside The Ones We Love” [Album Review] 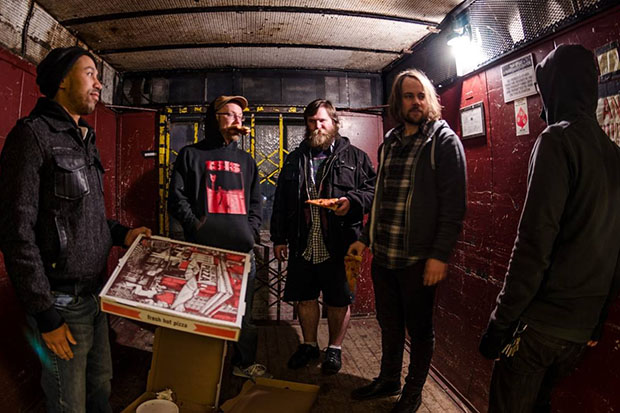