The Skinny: Chicago/Baltimore-based avant black/industrial experimental trio, Locrian, has issued “An Index Of Air,” the first single from their impending Infinite Dissolution LP.

Amidst their nearly two-dozen releases over the past decade, Infinite Dissolution will mark Locrian’s second album for the diverse Relapse roster as it hits the street in late July, amidst the band’s celebration of its tenth anniversary. One of the most determined tracks on Infinite Dissolution, the nearly eight-minute-long “An Index Of Air” is subdivided into three movements — i. Divinations, ii. Air Structures, iii. and Watcher Of The Clouds — the track encompassing the apex of the record.

The track delivers a permeating vision of our planet in environmental peril, as does the rest of the album, which is inspired by the book, “The Sixth Extinction,” a futurist look at the current mass extinction of Earth which our generation attempts to thrive within every day. Locrian is here joined by Dana Schechter of Insect Ark on slide guitar and Erica Burgner-Hannum of The Holy Circle on vocals, whose contributions help shape the segments of the song. 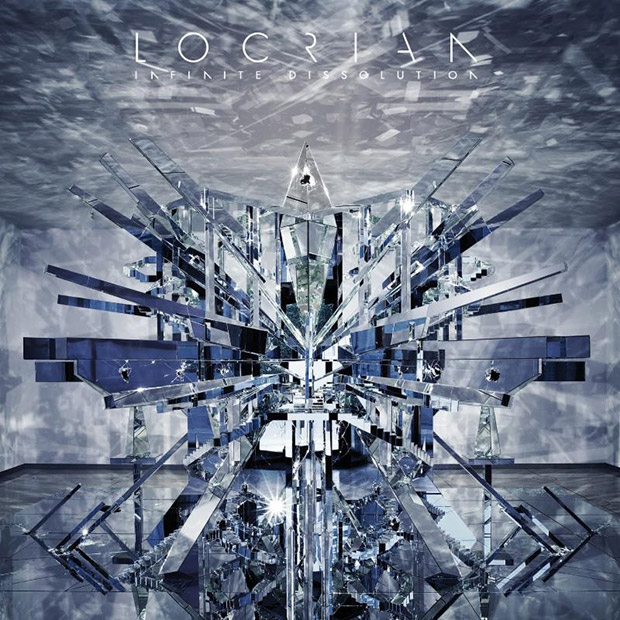 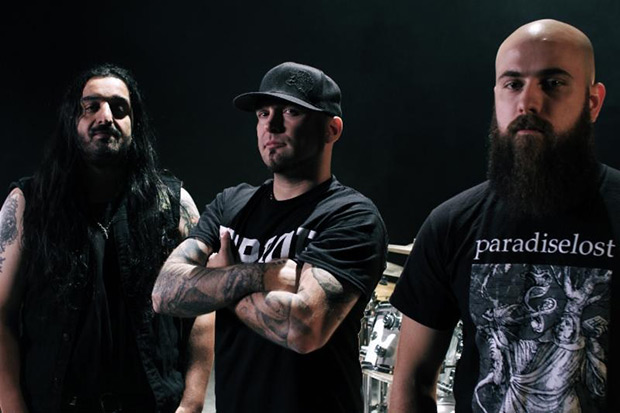