The Skinny: Post-hardcore heavyweights Late Night Fiction have returned with a brand new single, “Flesh”, and its B-side, “Bones”. Released on Mono Sound Records on Monday 1st June 2015, the single is available to buy through Late Night Fiction’s Bandcamp page.

Late Night Fiction are a melodic post-hardcore quartet based between Hull and London. Renowned for impossibly energetic live gigs, the band has quickly gained acclaim throughout the British alt-rock underground. They have racked up shows and shared tours with Twin Atlantic, Dinosaur Pileup, The Xcerts and Flood of Red, and their last EP Polar was twice featured in Rock Sound magazine, received airplay on Zane Lowe’s Radio 1 show, and reached the Bandcamp Alternative Top 20.

After a brief hiatus Late Night Fiction returned fresh to the studio in 2014 to write and record forthcoming single “Flesh/Bones”. With plans to book a UK tour in the coming months, the band are also busy writing material for their first full-length album. The video for “Flesh” will be released on Monday 15th June. 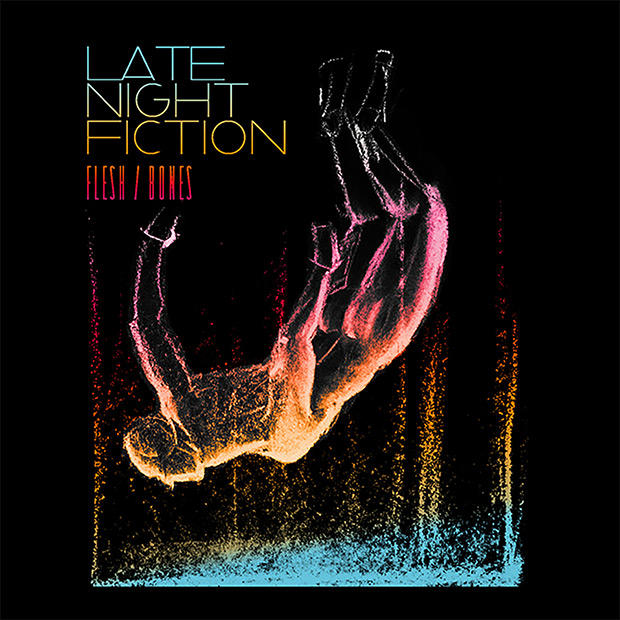 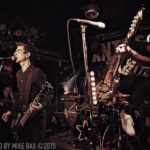 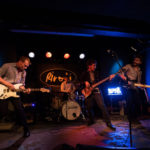