As founding members of their respective bands, Mascis and Gordon epitomize the alternative rock movement of the 1990s; Mascis’ unique guitar sound and acclaimed musical style has made him one of the best guitarists in the music industry, while Gordon, a trailblazer of the post-punk experimental rock scene, has maintained international prominence as a celebrated bassist, guitarist, and vocalist.

A follow-up to “Satin Black,” the first track off EP VOL. 3 released in January 2015 by Los Angeles multi-instrumentalist and producer, Hanni El Khatib and rapper, Freddie Gibbs, “Slow Boy” is the embodiment of energetic noise rock that highlights J Mascis’ signature use of guitar feedback and distortion under the same hypnotizing, edgy vocal technique and sound unique only to Kim Gordon. 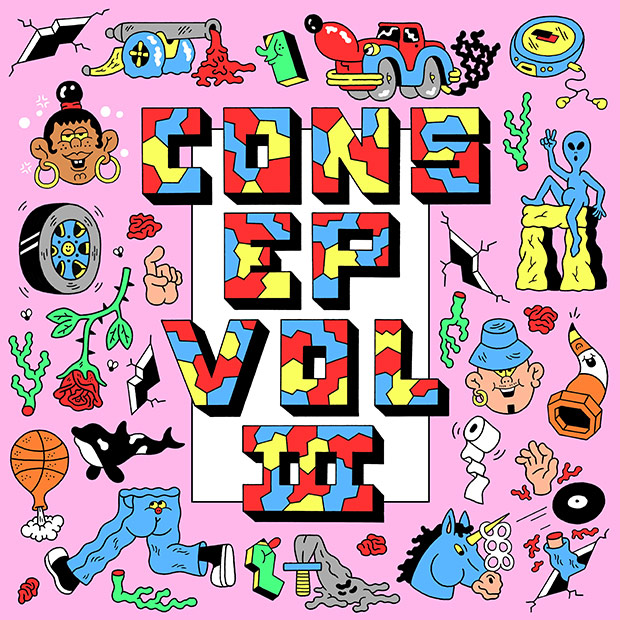 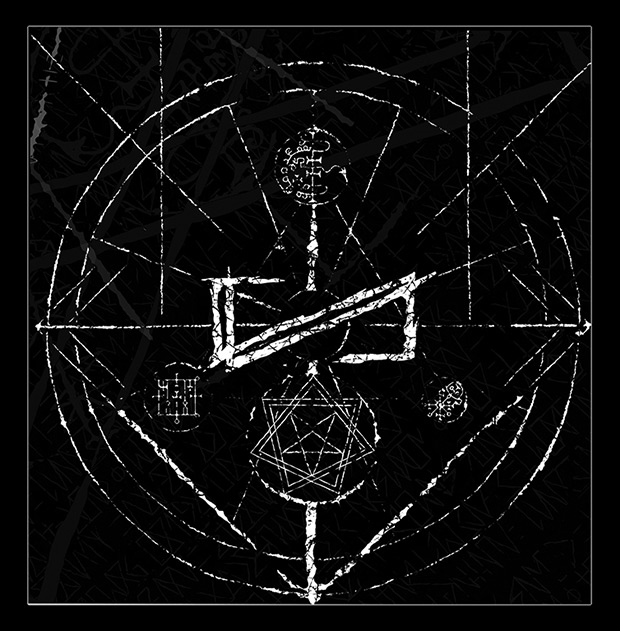 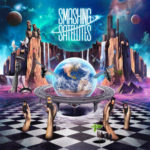