Italian metalcore boys Hopes Die Last come to us with a new single ahead of their ten year anniversary as a band. It’s a career that has seen them release three albums and two EPs with “Alpha Wolves,” their latest single, serving as a taster for what their PR promise as “two types of album this year.” Intriguing to say the least and, if the single is anything to go by, 2015 could be another solid year for the Italian quintet.

Taking influence from the Sempiternal era of Bring Me The Horizon, “Alpha Wolves” is, layered with electronics and effects, an abrasive, epic slice of pounding modern metalcore. The song opens with some soothing melodies but soon gives way to the familiar sound of crashing riffs and harsh but still palatable vocals. It’s a formula UK’s own BMTH used to superb effect on their groundbreaking Sempiternal album so, if Hope Dies Last can manage to produce something even a little bit as special as that, then they’ll definitely be onto a winner! 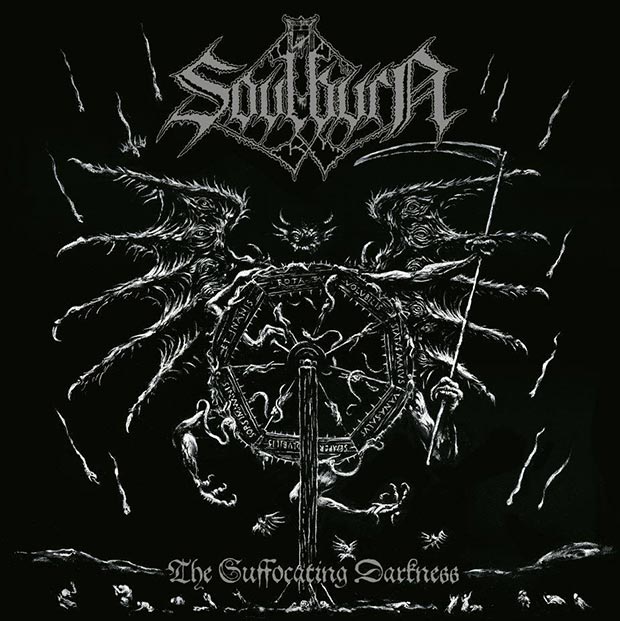 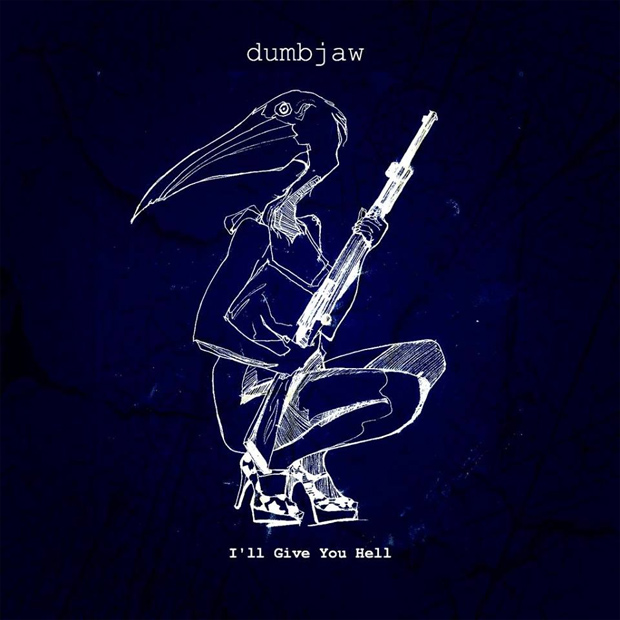