Around the local scene here in Minnesota, people go insane when Goatwhore comes to town. Last time they were here I had skipped watching their performance to get something to eat, so I felt obligated to go and check out what exactly it was that everyone was freaking out about. Considering the lineup was solid (and I really wanted to see Black Breath) I made it out and had a great time.

Getting there almost two fucking hours early because the website and Facebook event had different start times pretty much guaranteed me seeing the entire show. Turns out besides waiting outside and getting invited to go on an adventure to find a cigarette with a woman who only had one eye, I was super happy I got there early. Theories is an awesome Seattle-based grind band that blew my expectations away. Drummer Joe Axler is insanely-talented and pretty much stole the show. Never tiring, that man is a living machine whose solid blasts and Napalm Death-style half time beats contribute to his band’s on-stage energy. That isn’t to say the other members were bad, everything about their presence was spot-on! 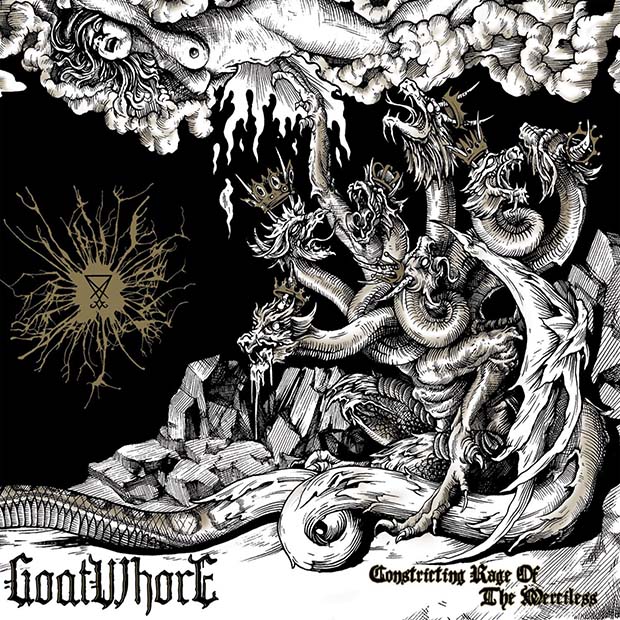 Next up was Ringworm, a group that Minneapolis hasn’t become too familiar with, yet. This became evident as, after a few songs, lead vocalist James Bulloch questioned how many people had seen them the last time they were in town. While about 3 people raised their hands, that didn’t stop the guys from putting all their effort into their performance. That said, something felt off for the band. It definitely could have been the audience not being as accustomed to their sound, but honestly the lack of efficiency that presented in their act was not their fault. Sets like this happen from time to time and sometimes can’t be helped. The most important thing was to for it to be evident that they were truly giving everything they had. Doubtlessly, this band deserves respect!

Black Breath, the main reason I showed up tonight, were an unbelievably solid band. Opening with “Feast of the Damned” from Sentenced to Life (2012) there was no letting up from the very beginning. Black Breath is a band that can stay relevant even without releasing a record in a little over three years. After a few old songs they announced during the show that they would be releasing a new album in “September… no October… I think.” It’s highly suggested you get familiar with Black Breath’s discography, if you haven’t already. There isn’t much else to say other than the band was perfect in every way. Every musician played every note on the dot and the vocals were no different than how they are on the records. It’s truly admirable when a band can pull off the same experience you get listening to their album in a live setting.

To close up the night Goatwhore entered the stage with a vengeance. Right before their set a friend of mine said she was going to go in the back saying “she values her life” and that I’ll see what she means when the band starts playing. Simultaneously, everyone in the room went insane. Before Zack Simmons could even count the first measure people were running and I was suddenly violated by a sticky rain from above, which turned out to be beer. It was then that I understood what my friend meant. Not being a big Goatwhore fan, I still had a great time watching them. They’re a band that likes to have a good time while they play the music that they love. It’s always great to see bands that love and appreciate their fans for everything they’re worth. Goatwhore did a fantastic job of concluding the night on a high note.

Check out the video for “Baring Teeth For Revolt” here! 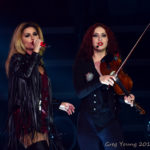 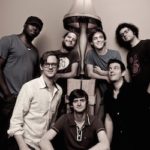