We recently had the opportunity to chat with Geoff Bub, guitarist of Wisconsin-based death metal act Jungle Rot, about the gear he uses to achieve his signature tone. The band has just completed work on their upcoming disc, Order Shall Prevail, and will be hitting the road as part of the annual Rockstar Mayhem Festival this summer. Here is how the conversation went.

What one piece of gear do you use to obtain your signature sound?
Bub: Two things give us that JRot tone; E.S.P. baritone guitars, and very thick strings. It allows us to get a very tight sound tuned very low. Our strings are 0.14-0.68.

What about it makes it so important to you?
Bub: Early on it was noticed that Dave’s vocals were competing with standard E tuned guitars. To make the vocals pop we switched to standard B tuning. Without baritone guitars or 7 string guitars tuning to B was messy. Saggy strings and intonation was horrible. 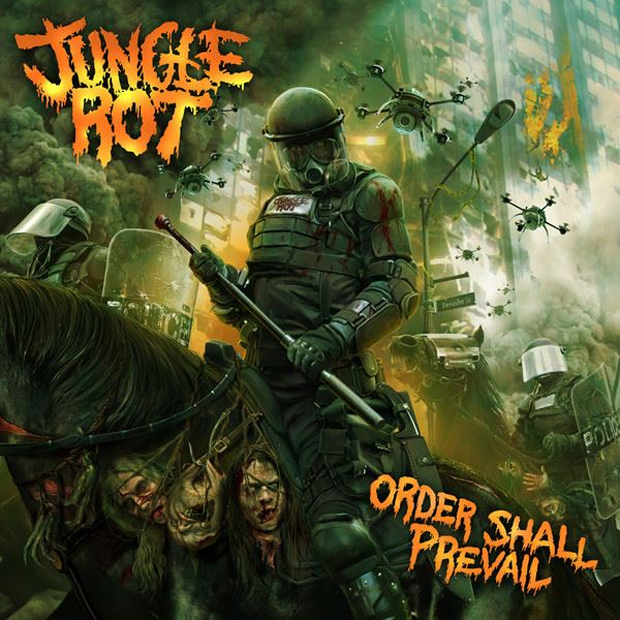 How do you recreate your album tones in your live set?
Bub: Simply by using exactly the same setup live as was used to record. We’ve always been a plug and play band. Give us a tube amp and our baritones and we will sound like Jungle Rot!

What are the major pros and cons?
Bub: The pro’s are killer tones and baritones stay in tune very well live no matter how hard we play. There is only one con in my opinion; playing leads proves much more difficult. These thicker strings don’t like bending – I have some serious calluses, after so many years you’d think I’d be used to it. 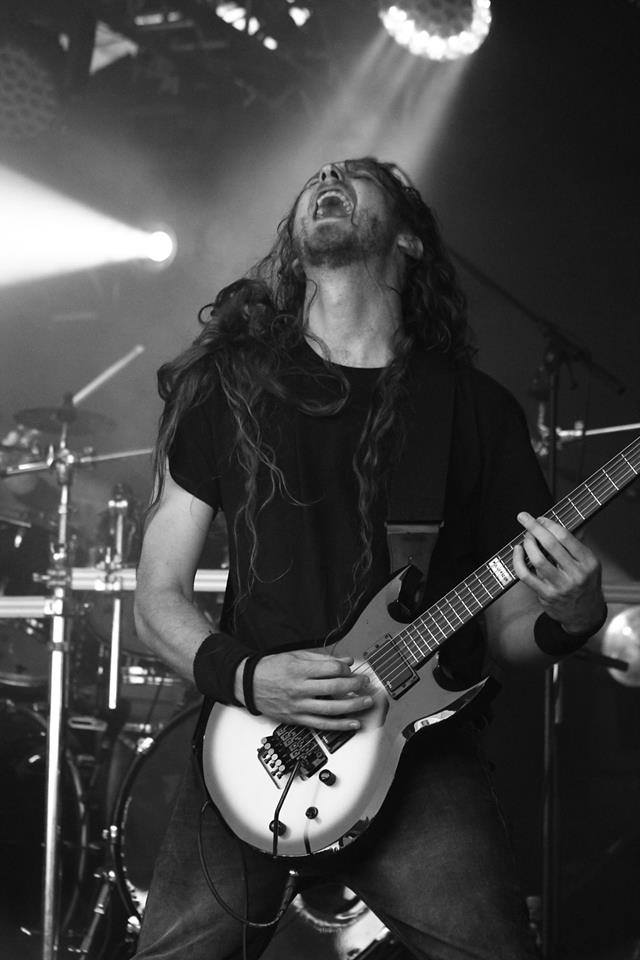 Do you have a backup for this gear, if so, what?
Bub: Over the years we have collected around five or six E.S.P.’s, all older Viper models. We usually bring one extra along. My guitar is the only one with a whammy bar, so if I break a string, I’m shit outta luck. Hopefully this summer I can get another baritone with a whammy on it, they are very rare.

How long have you had it, how do you use it, would you ever change it?
Bub: If I remember correctly, baritones gained popularity and were more mass produced around 2000. I think “Dead And Buried” was the first album JRot used baritones in studio, 2001ish. They’ve been faithful ever since.

Any final thoughts or comments on the gear?
Bub: Any new bands that are tuning super low and struggle to get good intonation or clarity should try using baritone guitars. You won’t be disappointed.

Check out the song “Fight Where You Stand” here. 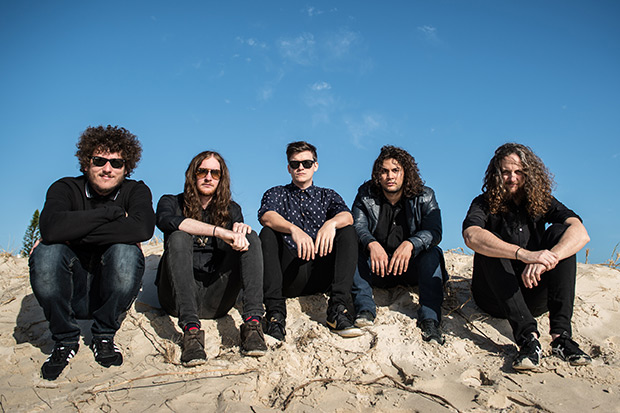 Guards of May – “The Observer” [SoundCloud Song Stream] 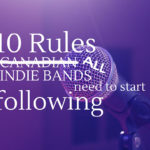