The Skinny: Never mind the fucking lame-ass Calgary Stampede… you know, the annual 10-day rodeo, exhibition and festival held every July in Calgary, Alberta, Canada. If you want the REAL Calgary Stampede then look no further than the blistering metal quartet, False Flag. These guys seriously RULE are we’re so stoked to be exclusively premiering the song “Sacrifice Of Solitude” off their forthcoming EP, Nest of Vipers, due out August 4th, 2015.

Said Russ Gauthier (guitar, vocals) of sharing the new song: “We wanted to start the EP off with a familiar-sounding song, something that could have been off our last album or our first EP. ‘Sacrifice Of Solitude’ is a solid, mid-tempo rocker with a bouncy groove throughout. The lyrics deal with the spreading of lies through disinformation and the defiance of blissful ignorance. The song also features guest vocals from Garrett McElroy from Afterearth (who also engineered and mixed the new EP at his studio). We are excited to share this gnarly tune with ya’ll via PureGrainAudio.com, so crack a cold one and turn it up!”

“Next Of Vipers” Tour Dates: 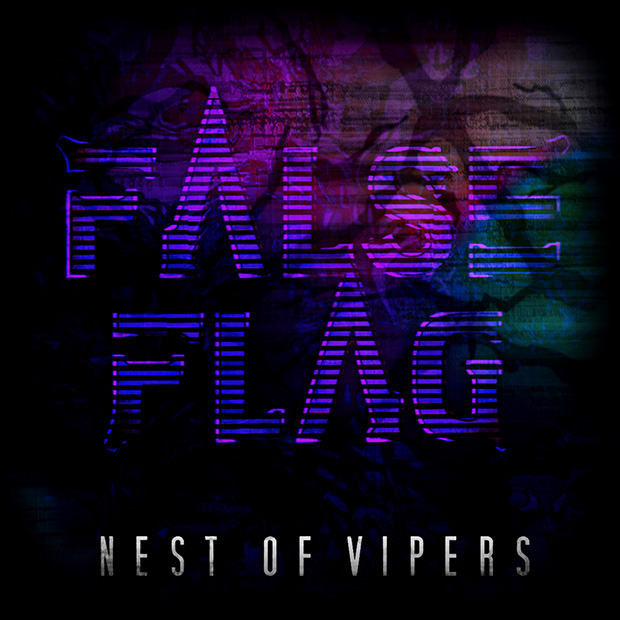 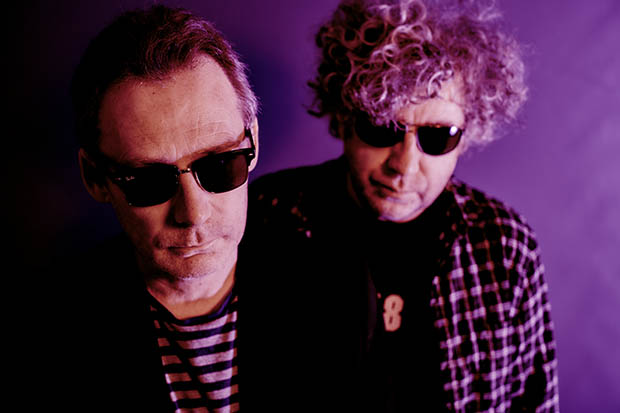 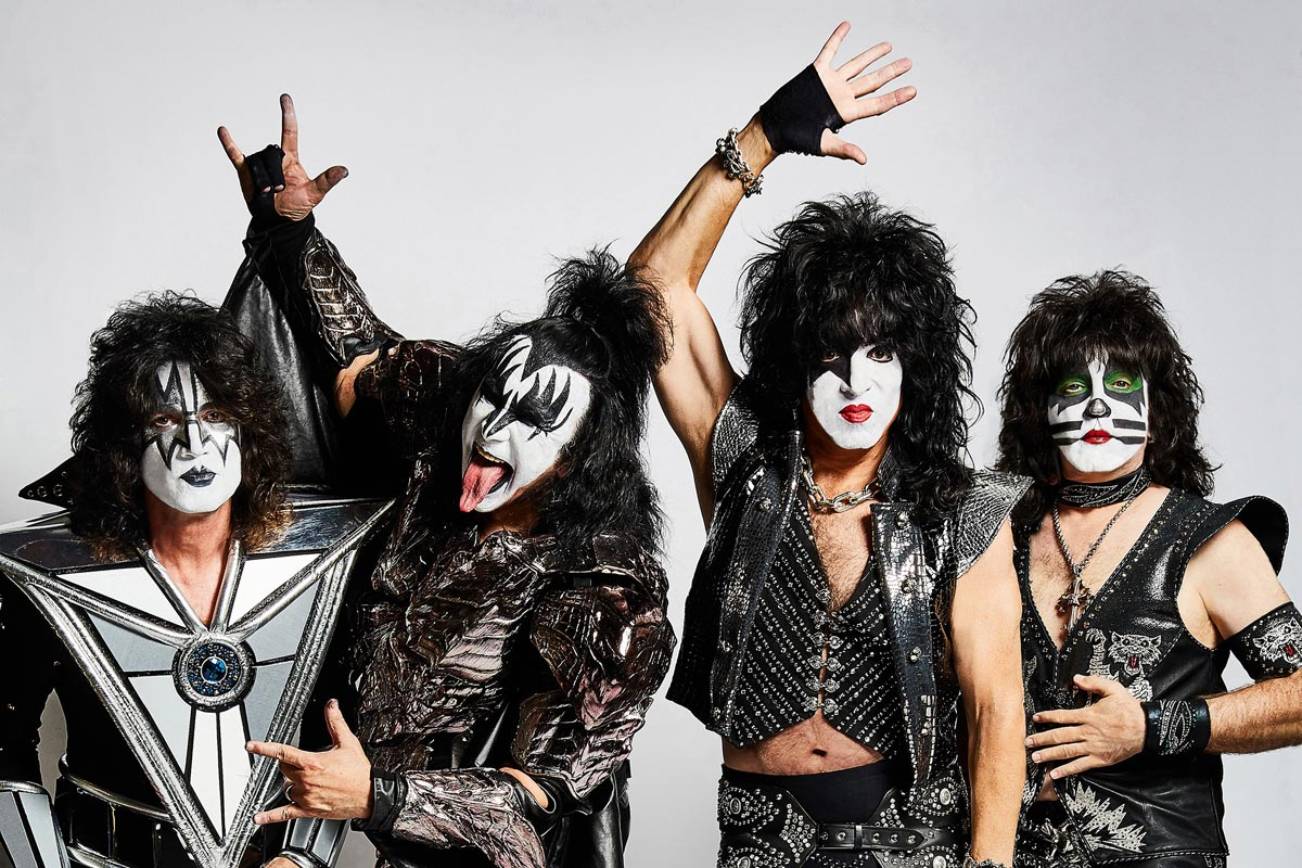