I do not have enough words to describe how important this album is. Not only for grunge and rock, but for music as a whole. A band that was seemingly defunct for the last 17 years, who in 1996 released their last masterpiece, Fantastic Planet, is now dropping their newest effort, The Heart is a Monster. With internal feuding/struggles during the recording of Fantastic Planet, it didn’t seem like the odds would be in favor of another Failure release, but when music needs to be written, it seems like miracles can happen.

After nearly a two decade hiatus, The Heart is a Monster is the seemingly next logical step for Failure: There’s a certain familiarity to this recording, yet simultaneously so much is different. The band figured out how write a record that would not only move forward from where they last left off, but also left enough of what fans already knew and loved to be able to turn it on and say “oh yeah, this is the Failure I remember.”

For a record that’s over an hour long, The Heart is a Monster is nearly flawless from start to finish. Some songs are so beautiful they’re tear-inducing (“Mulloholland Dr.”) while others bring on an overwhelming feeling of joyousness (“Come Crashing). What’s most admirable about Failure as a band though, is that after all this time, they still love to tell stories with their songs. “I Can See Houses” is very reminiscent of “A Nurse Who Loved Me” (Fantastic Planet) and conveys so much with it’s music and words.

An album this amazing is not something to be taken lightly. Not only is this a welcome return for a band who, even after 17 years, have retained so many loyal fans, but this is also a positive step forward for music as a whole. Sure, they’re going to win back and win over old and new listeners alike, but whether they realise it or not, with The Heart is a Monster Failure will leave their mark in the music history books for the remainder of time. 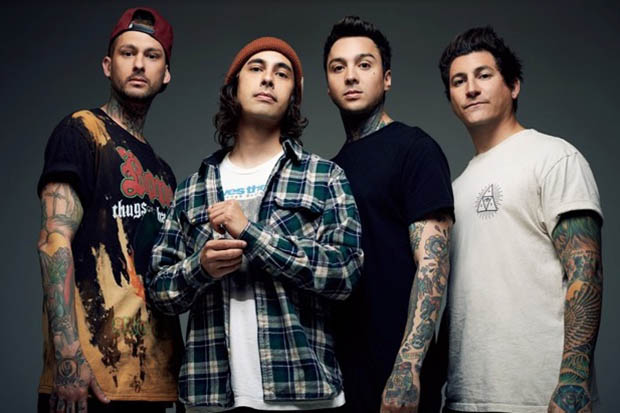 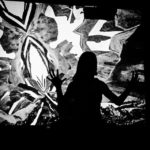