Demon Lung’s newest album, A Dracula, is a doom metal masterpiece based on one of my favorite horror films, Alucarda (1977). For fans of the movie, the cover art is spot-on with the film while the lyrical content is equally accurate. Sure, you could call the album’s subject matter a little cliche seeing as a lot of doom releases are very similar to this one, but these songs are written so well that it doesn’t distract from the music.

Songs like “Deny the Savior” and “Raped by the Serpent” really capture the essence of what the album represents: A Dracula borders on being a concept album due to the number of references to the film, but this only adds to the music’s overall mood and atmosphere.

Emotion, to me, is a key factor in doom and A Dracula has plenty of it. It’s angry, dark, sad and most of all, Satanic. A Dracula already has a spot secured on my personal top albums of 2015 list.

Check out “Mark of Jubilee” here. 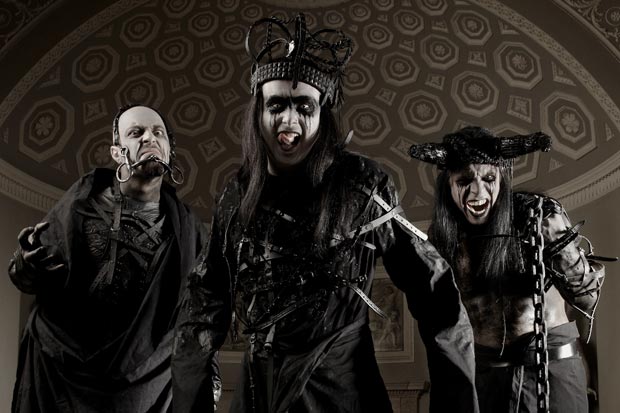 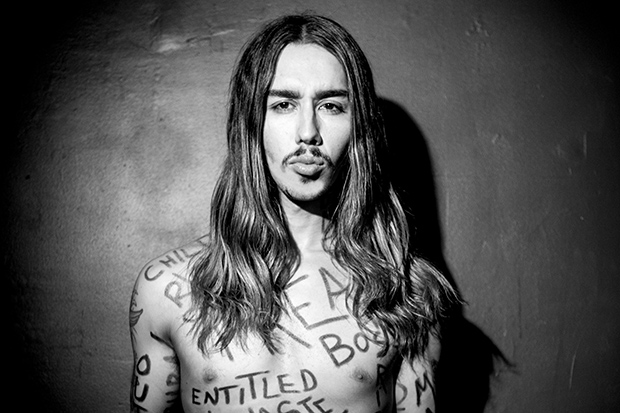