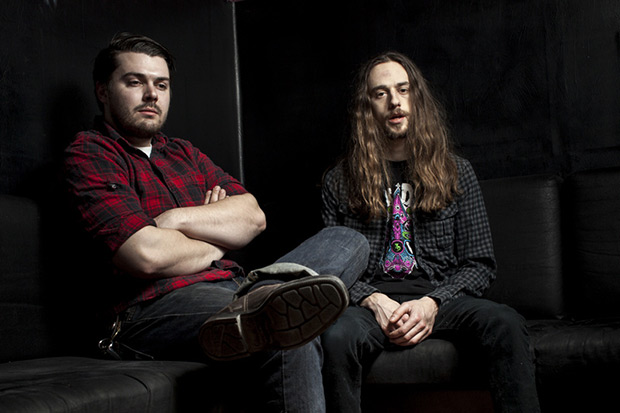 The Skinny: Crow Town is a rock duo from Toronto/Guelph, Ontario that plays some fuzzy, garage-sounding hard rock. They recently released a new track called “Keep Moving” which is the second in a set of three (the first dropped back in March).

Recorded at Royal Mountain Records with Nyles Miszczyk who handled not only the recording, but also the mixing and mastering, the track “focuses on chasing after what you want in life but also realizing what lengths you’ll go to get it.” Semifinalists in the 102.1 The Edge Next Big Thing contest, the band are on track for big things. Vote for them RIGHT HERE! 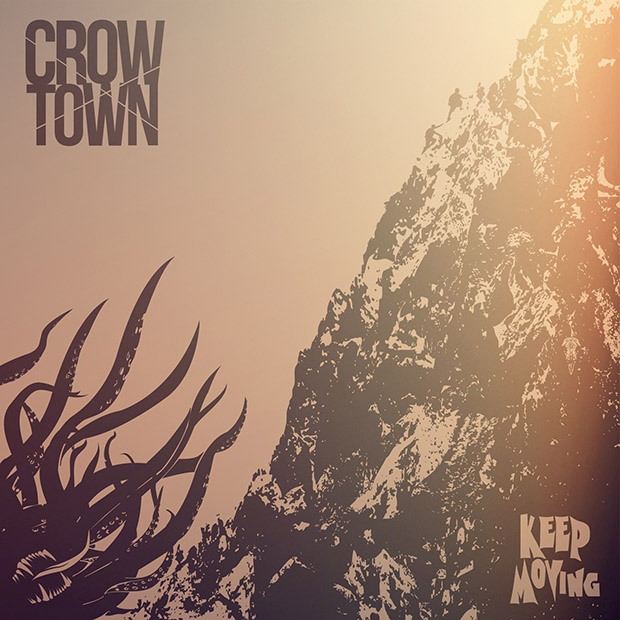