The Skinny: UK metal juggernaut Bullet For My Valentine releases today their brand new single, “You Want A Battle? (Here’s A War),” from their highly anticipated new album, Venom, which is due out on August 14th via RCA Records. Fans are invited to pre-order the album today at www.bulletformyvalentine.com.

Bullet For My Valentine’s new single, “You Want A Battle? (Here’s A War),” follows the band’s recently released track “No Way Out,” which has quickly become a favorite with fans around the world. Both songs are featured on the band’s long-awaited fifth studio album that was produced by Carl Bown and Colin Richardson (Slipknot, Machine Head, Trivium) and due out in August. 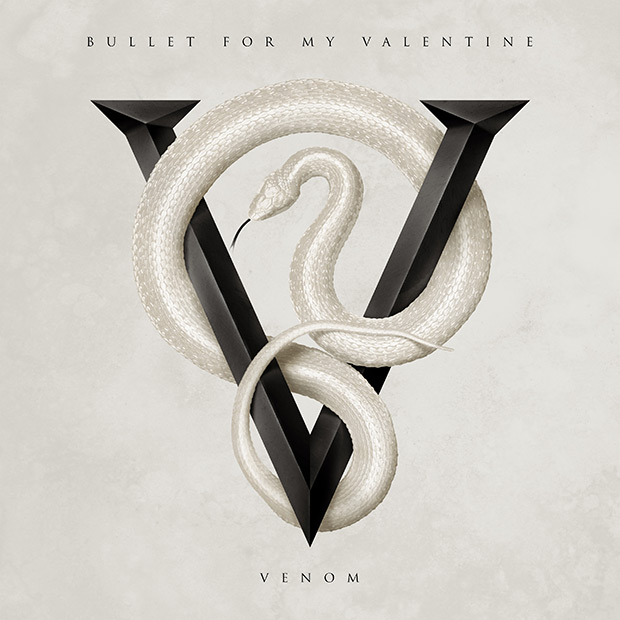 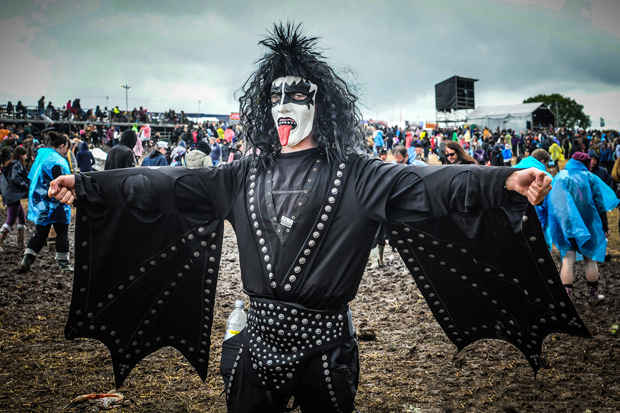 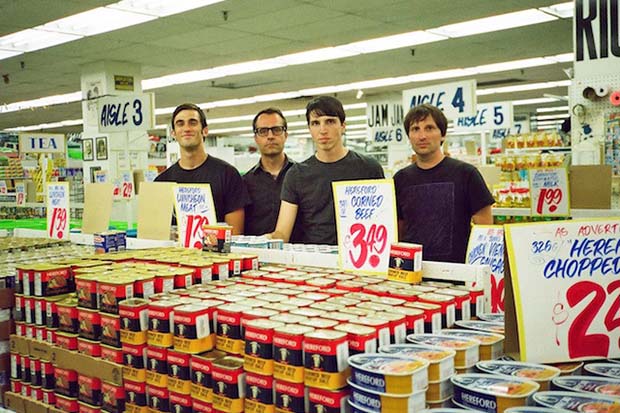