Dave Monks may not exactly be a household name, save for the indie elite, but the band he fronts certainly is, Tokyo Police Club. The band has soared to great heights in the indie rock scene in Canada as well as into the U.S., and that type of success often leads to the opportunity for branching out. Dave Monks set his sights on exploring his more folk and laid back roots on this solo effort, All Signs Point To Yes.

This record is a quick EP but it packs quite a bit of songwriting poise into a short sample. Monks has always been known for great hooks and lyrics in Tokyo Police Club records, and here his talents are on display even more significantly. The EP’s opening tracks, “Vegas” and “Gasoline,” offer such subtlety in the words and instrumentation, it is reminiscent of back road Americana drives. “Gasoline” is the true highlight of the EP, with a simple yet haunting piano line over a classic folk drum pattern. The tracks offer some call backs to other rock stars who sought the refuge of the quieter, folk arms in their solo efforts, Eddie Vedder of Pearl Jam’s soundtrack to the film Into The Wild for example.

“The Rules” conjures some eastern Canada vibes, with a bit of honky tonk piano and some well crafted string arrangements a la Joel Plaskett or even Great Big Sea. A nice contrast to the first two tracks that seem to examine the more traditional Americana type of folk, Monks makes sure to offer a taste of his own kinsmen’s signature sound.

Overall, the EP delivers on it’s title, all songs point to yes. It’s a solid effort from Monks, something fans of Tokyo Police Club should find endearing and interesting comparatively to the standard from the frontman, but still accessible to those who either don’t know his band well, or perhaps don’t care for the post-punk revival. Monks continues to prove his songwriting has much to offer many different types of listeners and certainly should consider sticking with this more laid back side of his artistic prowess while letting loose in Tokyo Police Club too. 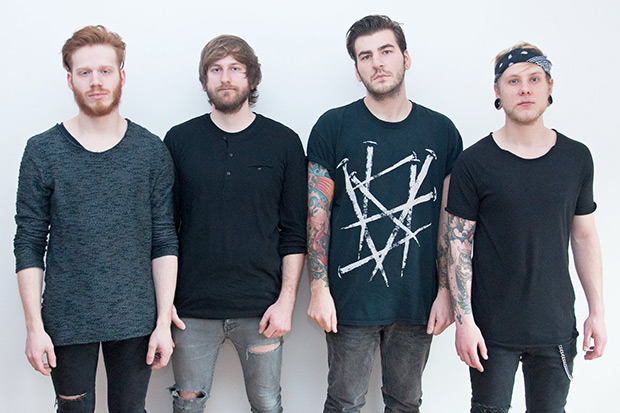 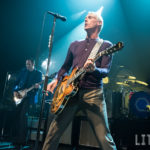