The Skinny: French Alternative outfit, Ze Gran Zeft, who are known for their unique combination of metal and hip-hop, with electronic influence, have released their new EP, Watch The Crunked Crown Vizion, which can heard just below!

2012 saw, Ze Gran Zeft, head to Los Angeles, where they recorded 10 tracks with, Charles Kallaghan Massabo. The band decided to split the recordings in to, two EPs, offering more to their fans, and after a busy touring schedule, that saw the band touching base in North America and touring all over Europe, Ze Gran Zeft have decided to take the best of those 2 EPs, and release a collector 8-track record in the Spring, in preparation for the release of their debut album, JOI. Watch The Crunked Crown Vizion is packed with huge tracks, which are full of their Hip-Hop, Metal, Dubstep vibes, with a touch of reggae throughout, creating a punchy and dynamite sound, and big rock choruses. The music, talks about stuff that annoys them, as well as excites them, but always with a funny approach. 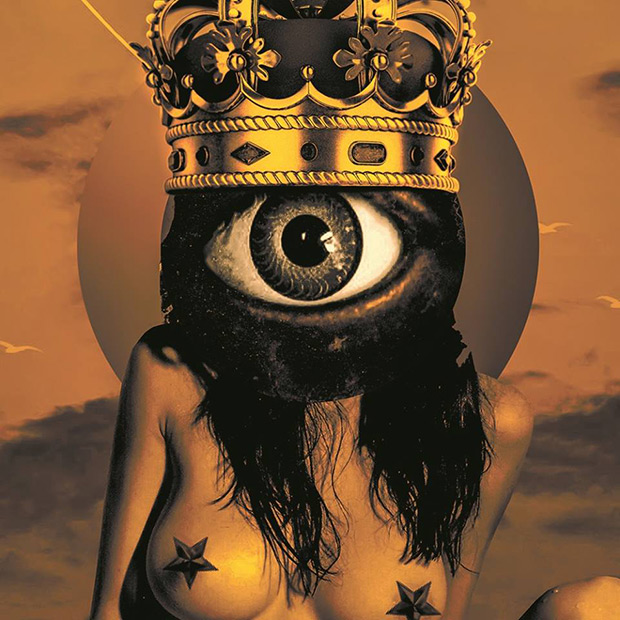 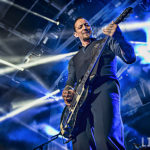 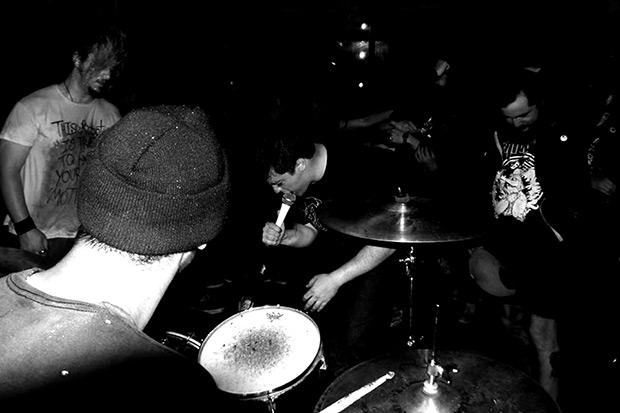